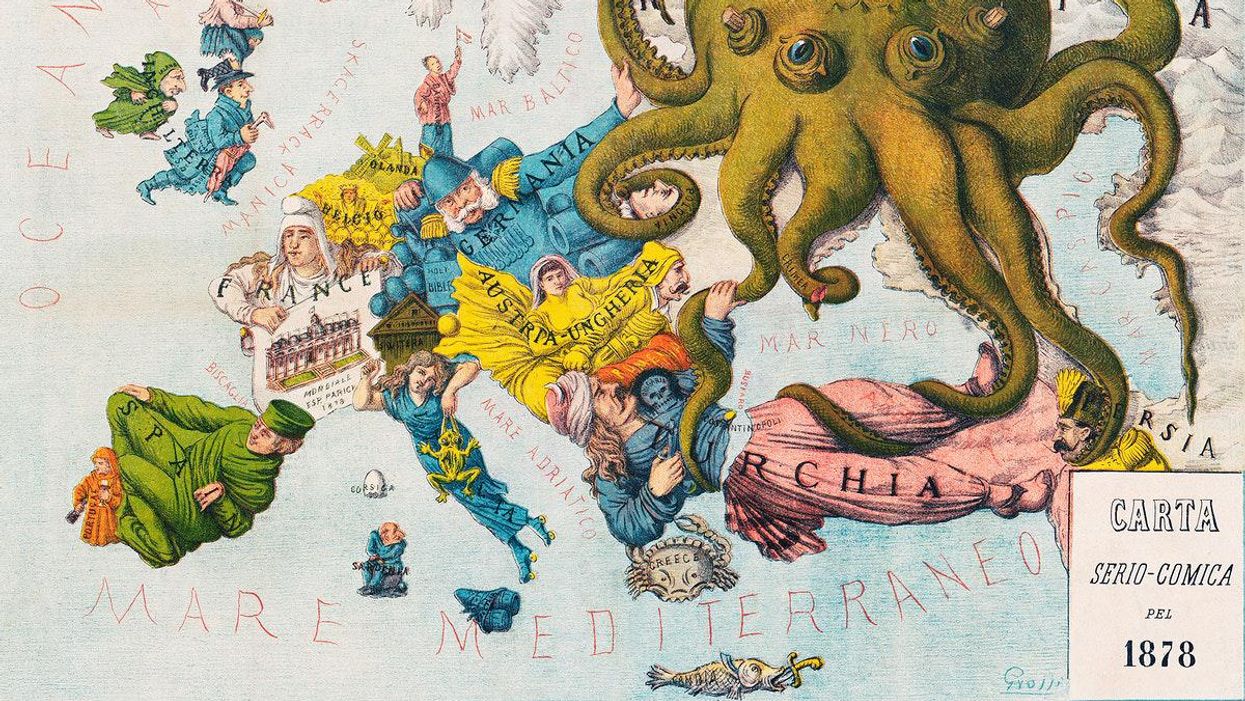 It's been a tough year for Team Kraken and Friends. It started off with attorneys Sidney Powell and Lin Wood doing their best to persuade Georgia Republicans that actually, they didn't really need to vote at all. It ended with the erstwhile pals accusing each other of perfidy and satanism on the cut-rate social media platforms that still tolerate their presence. Along the way, there were billions of dollars of defamation lawsuits, court sanctions, and so much more, because, even though the majority of their lawsuits had already crashed and burned in 2020, the gang had plenty of crazy shit left in the tank for 2021.

Quite a ride for a mythical, multi-tentacled sea creature!

After Lin Wood, Sidney Powell, and Donald Trump spent November and December of 2020 attacking Republican election officials in Georgia, with Wood going so far as to demand the arrest of Senators Kelly Loeffler and David Perdue, voters sent Jon Ossoff and Raphael Warnock to the Senate, handing the gavel to Democrat Chuck Schumer on January 3.

But there was no time to rest on their laurels, because the gang's legal troubles were just beginning. Dominion Voting Systems filed its first defamation suit against Sidney Powell, seeking a cool $1.3 billion dollars. Then they filed another one against Rudy Giuliani, just for funsies.

And thanks to, among other things, Wood's public speculation about Supreme Court Chief Justice John Roberts being part of a pedophile ring, a judge in Delaware revoked permission for him to appear pro hac vice (i.e., as an attorney from outside the jurisdiction) on behalf of (yes, that) Carter Page. Also, the Georgia Bar told Wood he oughta have his head examined, and by "oughta," they meant it was non-optional if he wanted to continue practicing law in the Peach State.

In the least surprising news of the year, Trump stiffed Rudy Giuliani for his amazing legal services. Weep, weep, at the sheer injustice of it all!

In February, the Krew and their pals at Fox got sued by Smartmatic for another billion, as sanctions motions filed by the state of Michigan and city of Detroit for the garbage election suits began to rumble ominously in the distance.

In March, Powell fired back at Dominion that their lawsuit was garbage because "no reasonable person would conclude that [her] statements were truly statements of fact," AKA the "I'm Full of Shit" defense. Which came back to bite her in the ass the next month in that Michigan sanctions motion, since she'd all but admitted that nothing she'd said in her stupid lawsuits was reliably true. Ooopsie poopsie! 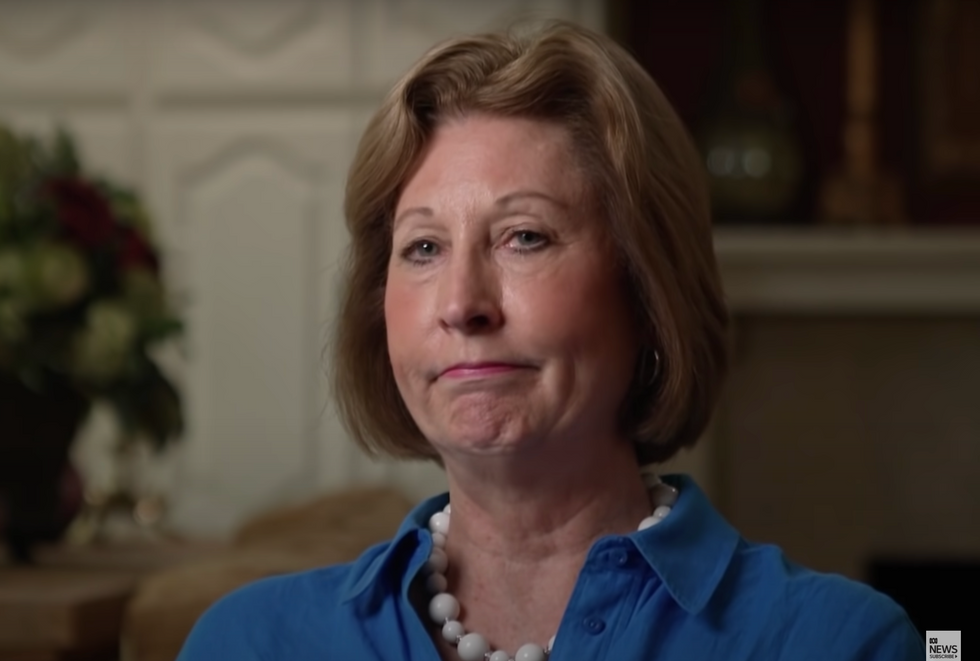 In May, Powell attempted to fish that turd out of the bowl, sitting for an interview with Dinesh D'Souza in which she insisted that all that "protected opinion" was gospel truth after all — causing Dominion's lawyers to pounce, just as soon as they quit laughing at the crazy lady with shit all over her hands.

In summer, the gang found some new hobbies, with each of them kicking up cash for the Arizona fraudit, which was just as successful as all their other endeavors. Sidney Powell tried to reinvent herself as the crusading counsel for the January 6 "political prisoners" — that's rioting insurrectionists to you and me. She's also dabbling in anti-vax litigation, because that train is never late. But they couldn't escape their past, after being forced to attend a sanctions hearing in a Michigan federal court that went so far off the rails that one of Team Krak cried and Lin Wood turned his back on the judge. Which was NOT GREAT BOB, but probably made no difference to the final outcome of the case, in which the court said a whole lot of uncomplimentary shit about their legal work and told them to cough up for the state and city defendants' legal fees.

Powell ended the summer with an insane dumpster fire interview in which she snuggled her dog and accused an Australian reporter of working for Smartmatic. As one does.

In the fall it finally began to set in that they were probably not going to return Trump to the White House after all, and our heroes seemed to lose the plot. Lin Wood joined the Q loons in worshipping at the altar of holy ivermectin, while Powell accused Democrats of murdering one of Kelly Loeffler's aides. She also filed a countersuit against Dominion for Bad Court Thingy.

Or maybe these guys were banapants crazy all along, and just, uhh, hiding it well? Just before Thanksgiving we found out that Powell and her former client Michael Flynn had tried to get the Defense Department to do LOCK HER UPS to CIA Director Gina Haspel for server treason right after the election. Because Haspel was in on it, dontcha know!

And by Christmas it had all gone totally to shit. Mike Flynn and his whole family had noped out of Powell's legal defense charity, which was under federal investigation; teenage vigilante Kyle Rittenhouse had cut Wood loose and was embroiled with his former counsel in a dispute over funds raised for his defense; Wood was releasing secretly recorded phone conversations on Telegram in which he and the Overstock weirdo Patrick Byrne, a fellow traveler on the Yellow Krak Road, shit-talked Powell; Flynn and Wood were dueling over who loves Satan and who hates Q. Looks like the band is never getting back together.

Ah, well. Maybe the real friends were the brain worms we shared along the way.