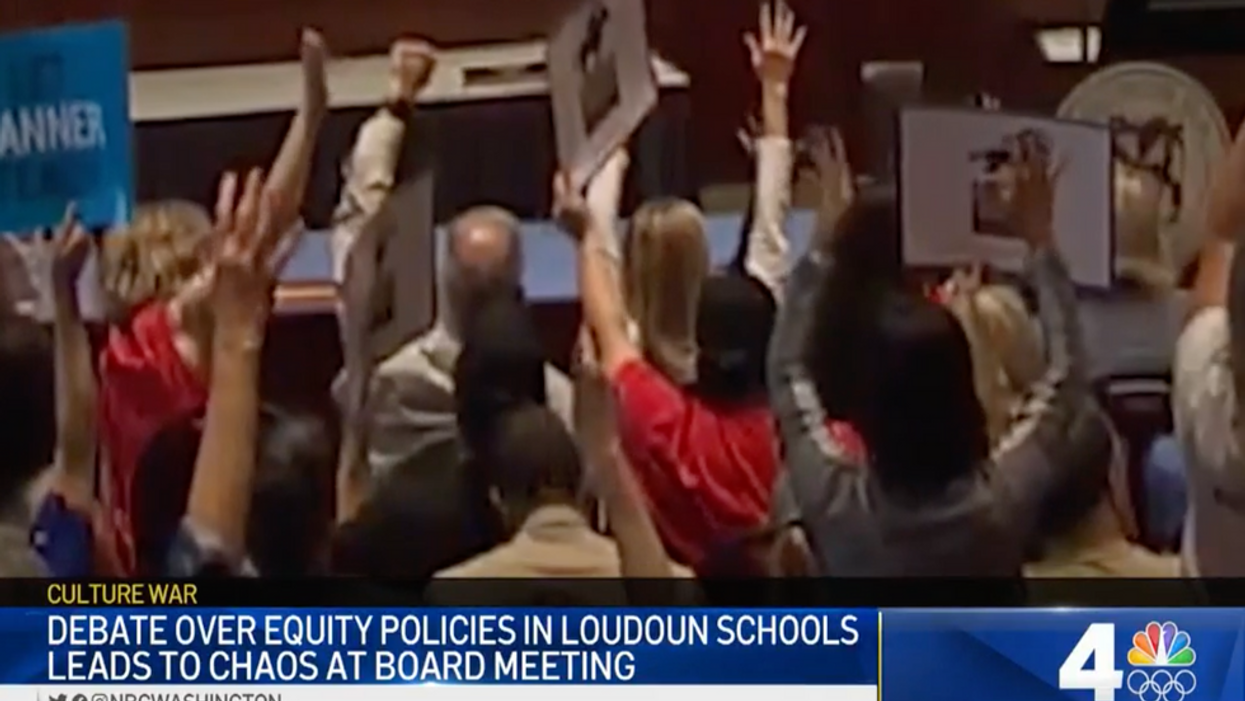 Republicans started the year on an “anti-cancel culture” crusade. They argued that authoritarian leftists were attacking free speech across the nation. The proof for such a claim was lacking, but it made for tedious rants from Bari Weiss. Donald Trump Jr. claimed that liberals had canceled The Muppets because certain episodes of "The Muppet Show" aired with a content warning.

When Dr. Seuss Enterprises, which I assume is connected somehow to the author, announced in March that it would cease publication of six of his books because of racist imagery, conservative commentator Liz Peek wondered in a Fox News op-ed if the "attacks against Dr. Seuss” (by his own family) would prove the tipping point.

This really didn’t go anywhere. President Joe Biden’s approval ratings remained high. So, it seemed as if Republicans decided to co-opt cancel culture for their own ends. Hey, if you can’t beat them, why not burn some books?

Over the course of 2021, Republicans successfully scared the shit out of white people about critical race theory. Angry parents and randos who didn’t even go there turned up at school board meetings and decried the “kill whitey” curriculum. It was weird. Whatever kids were learning hadn’t changed drastically over the past year. Biden didn’t sign an executive order forcing teachers to make white kids cry. This was kind of like the Tea Party revolt, when, just after Barack Obama was inaugurated, conservatives suddenly had enough of excessive government spending. No, this was all well-coordinated cultural backlash.

Christopher Rufo, a conservative activist from Seattle, created the satanic panic around critical race theory. He openly admitted on Twitter that his goal was to make gullible racists (the bulk of the Fox News viewing audience) associate critical race theory with everything they fear and distrust, like Vice President Kamala Harris near high-end cookware.

RUFO: We have successfully frozen their brand — "critical race theory" — into the public conversation and are steadily driving up negative perceptions. We will eventually turn it toxic, as we put all of the various cultural insanities under that brand category. The goal is to have the public read something crazy in the newspaper and immediately think "critical race theory." We have decodified the term and will recodify it to annex the entire range of cultural constructions that are unpopular with Americans.

He stands by his cynical propaganda tactics: "If you want to see public policy outcomes, you have to run a public persuasion campaign."

Republicans have banned "critical race theory” from schools in more than a dozen states. Glenn Youngkin ran a covertly racist (at least compared to Trump’s overt racism) campaign for Virginia governor with CRT as the major issue — during a pandemic. And it worked. Now white Virginia parens can rest assured that their kids won’t have nightmares after reading Toni Morrison’s Beloved.

So, predictably, conservatives are leading the true cancel culture charge: They can’t accept The 1619 Project as one single piece of scholarship with which they disagree. They want it discredited and banned. Some anti-CRT groups have offered bounties for teachers caught committing thought crimes. It’s a tough time for educators right now, with deranged parents really putting the “dead” in Dead Poets Society.

In Brevard County, Florida, school board member Jennifer Jenkins was the target of threats and intimidation, as if she were an elections official who refused to make Donald Trump dictator for life.

Republicans claim that critical race theory divides Americans into “victims” and “victimizers,” which isn’t true but it doesn’t stop them from co-opting Dr. Martin Luther King’s words about judging people by the “content of their character” and not the "color of their skin.” Dr. King spent his life fighting against institutional and systemic racism, and it’s repulsive that conservatives keep invoking his name when trying to whitewash history.

Democrats have been advised to retreat from critical race theory and so-called “wokeness” in general. However, there’s no point in getting elected if you’re not going to defend your own supporters from an escalating threat to their constitutional rights.