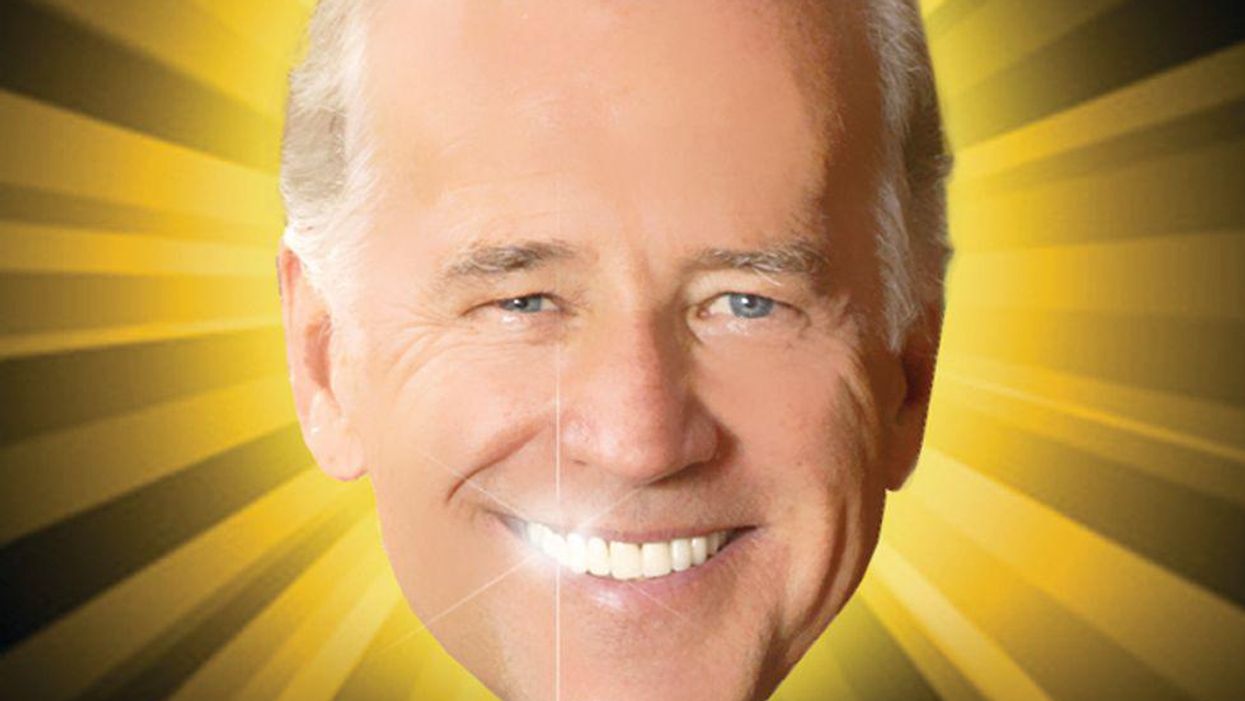 Politifact claims Real Raw News MADE UP the story about an "unknown number of Marines sent by United States Marine Forces Special Command" [that] killed two California state police officers guarding [Gavin] Newsom's residence, narrowly missed catching Newsom's wife and children as they escaped into a fortified safe room, and took Newsom, unconscious and on life support, and his doctor away into custody." So probably "half true" then, right Politifact? I bet Real Raw News is making MILLIONS OF DOLLARS.

"A self-described osteopathic physician who claims she saw a self-aware organism point at her from a sterile COVID-19 vaccine sample has likely misjudged her findings of common contamination debris, experts have told Reuters." She saw the baby and the baby looked at her! (Reuters / Wonkette)

What did everyone die of who didn't die of plague? A handy list!

"Be quiet, stupid boy! You lousy bastard!" yelled the 94-year-old Polish Warsaw Uprising veteran at whatever the Polish version of a Proud Boy is, heart hug emoji. — Yahoo

Biden had a very, very good week. How many stories did you have to scroll past to see the good jobs numbers? About 70 at Washington Post and CNN. And how did the NYT frame the infrastructure bill passing? LOL, you know. — Eric Boehlert at Press Run

Pandemic gun buying combined with a loss of gun regulations and a hot political temp: Mother Jones says gun violence maybe about to get a whole lot worse.

I don't know what Pro Publica (which is the best!) is thinking with this hit on St. Jude's children hospital. "They say people won't have to worry about anything but their kid getting better, and yet St. Jude puts money away in its reserve and does not even pay people's car payments." On the one hand, Pro Publica's questioning led St. Jude to announce it would pay for travel and housing for both parents instead of one, which is even more terrific. On the other hand, come on now. (Pro Publica)

WAAAAH THEY FOUND THE TEDDY BEAR THAT THE LITTLE GIRL HAD HAD SINCE HER ETHIOPIAN ORPHANAGE WAAAH CRY CRY. (AP)

Sixty-one years ago yesterday, Ruby Bridges desegregated Louisiana schools (attended class by herself for a year). (The Guardian)

Let's all read this perfect Aimee Mann profile and interview, let's! — The Guardian

You Know, I Used to Be Cool Once, by Sting. (The Onion)