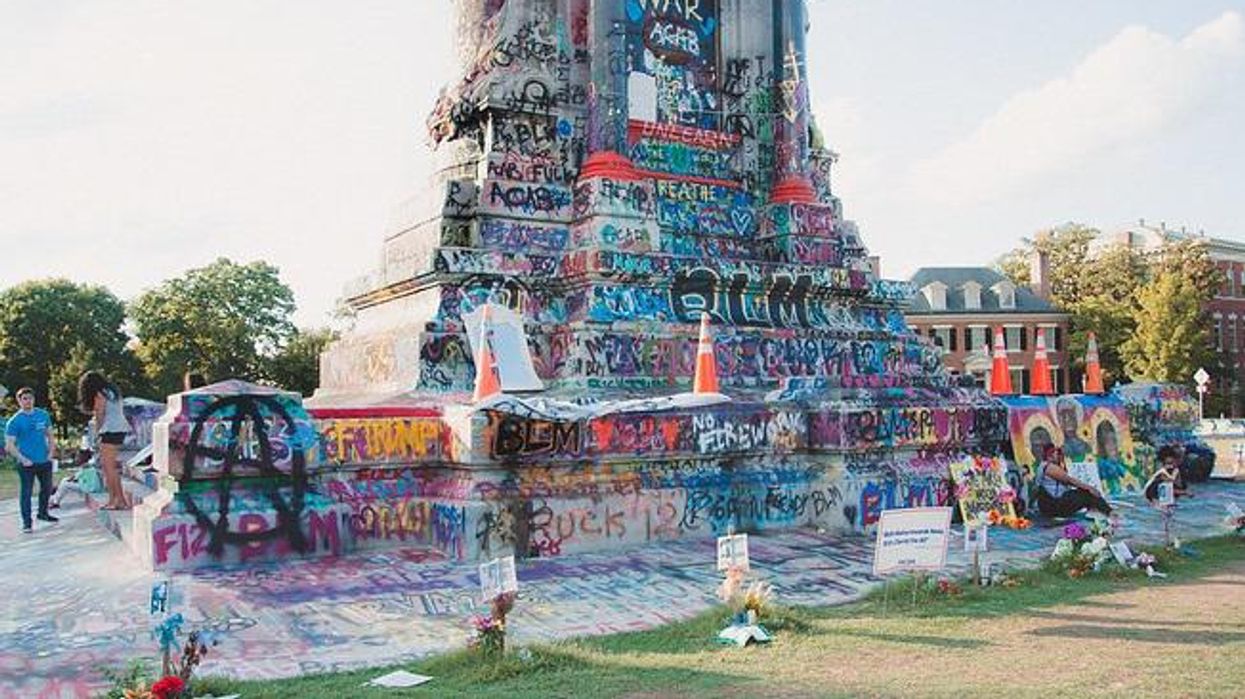 Back in September, the Commonwealth of Virginia removed the statue of Robert E. Lee in Richmond, Virginia, that was among the first of many monuments to the Confederacy. It was erected in 1890 as part of a deliberate effort to wipe away any remaining traces of Reconstruction. (To be sure, outright racial terrorism and violence helped with that job, too.) Earlier this month, the state began dismantling the pedestal on which the bronze eyesore stood, and last Friday, state officials announced they had found a time capsule inside the tower part of the pedestal, and that they would livestream the opening of the capsule. Here, have a look at what the historians got up to today!

So far, the historical preservationists have extracted some kind of almanac from the time capsule, as well as what appears to be another book. Or maybe multiple books, who knows?

The lead box opened on video today didn't seem all that big, so for all we know, there may even be a second time capsule waiting out there to be found. Or not. The point is, we're determined to write a silly listicle of what might be in the capsule anyway. 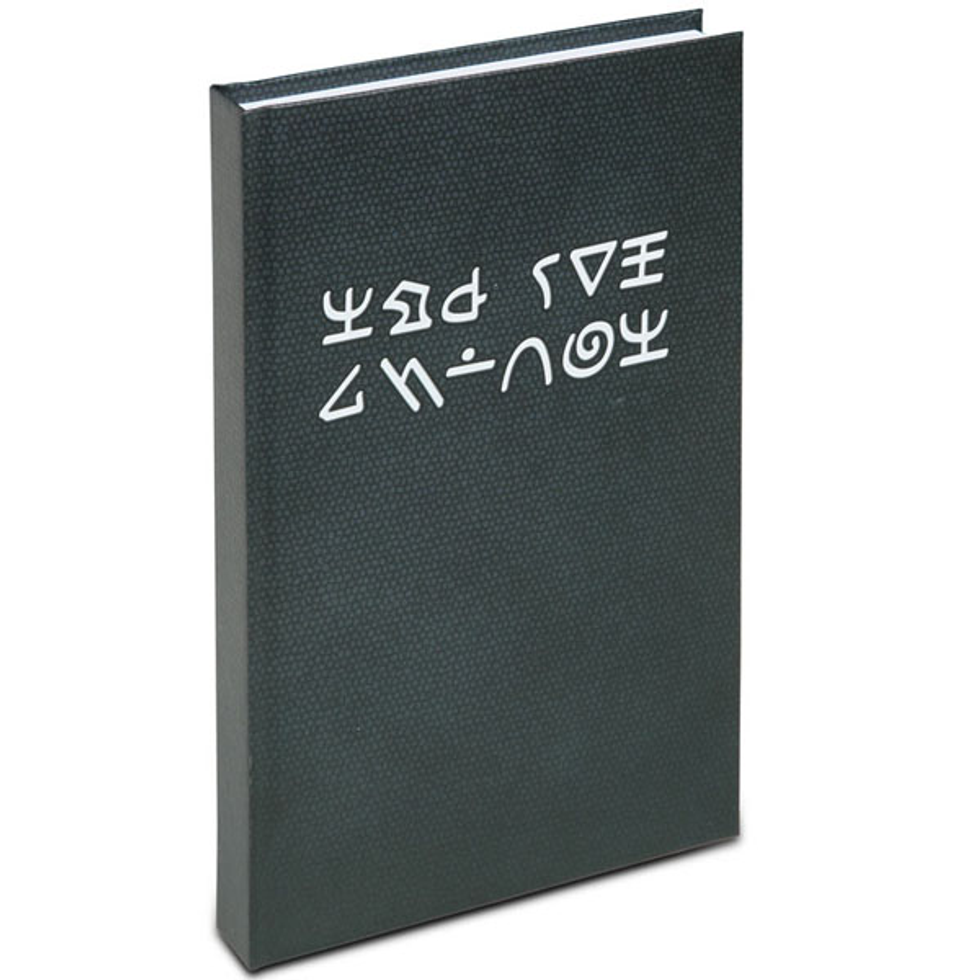 Or perhaps they'll decrypt one of the books found in the time capsule and announce that "Peace on Earth" was all it said. (We also like the Killdozer cover)

Yr Wonkette is funded entirely by reader donations. If you can, please give $5 or $10 a month so we can keep digging into all the buried truths and dick jokes.