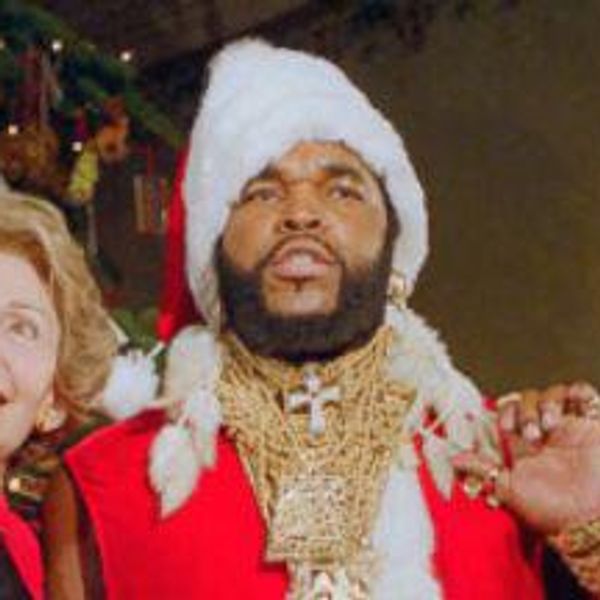 When last we met Ben Shapiro's sister, Classically Abby, she was telling us all about the evil Leftist plot to make everyone homely. This morning, she is trending on Twitter for comparing pictures of Madonna looking awesome at 63 and Nancy Reagan at 64 wearing a dumb hat, asking "Trashy living vs. Classic living. Which version of yourself would you want to be?"

Surprisingly enough, absolutely no one signed up to be an astrology-obsessed Republican who turned on her "best friend," Rock Hudson, while he was dying of AIDS. Which, many people were happy to point out, was a thing that happened in 1985, the year Nancy Reagan was 64.

This is Madonna at 63. This is Nancy Reagan at 64.\n\nTrashy living vs. Classic living.\n\nWhich version of yourself do you want to be?pic.twitter.com/Gj5M0Gqr5w
— Classically Abby (@Classically Abby) 1639071761

Personally, I don't even have to get that deep about it. I pick Madge based on the amount that I want those shoes alone. But thing is, if someone wants to be sexy at 63, they should absolutely do that. Also, no one should feel pressured to be sexy in that particular way at 64 or any other age. Everyone should just do what they want so long as they don't hurt anyone or consult the advice of astrologers on matters of world import. It's not hard!

I also pick Madge based on the caption that went along with this picture when she posted it on Instagram.

I’m reposting photographs Instagram took down without warning or notification….. The reason they gave my management that does not handle my account was that a small portion of my nipple was exposed. It is still astounding to me that we live in a culture that allows every inch of a woman’s body to be shown except a nipple. As if that is the only part of a woman’s anatomy that could be sexualized. The nipple that nourishes the baby! . Can’t a mans nipple be experienced as erotic ??!! And what about a woman’s ass which is never censored anywhere. Giving thanks that I have managed to maintain my sanity through four decades of censorship…… sexism……ageism and misogyny. Perfectly timed with the lies we have been raised to believe about the pilgrims peacefully breaking bread with the Native American Indians when they landed on Plymouth Rock! God bless America

Several people also noted that there are many pictures of Madonna wearing a hat and posing with her children.

Madonna and her children. Funny how you didn't use a photo such as this. \n\nAnd how many people died thanks to the Reagans' stance on AIDS in the 1980s?pic.twitter.com/jhHqPLf9Nw
— Dr. Alison Meek (@Dr. Alison Meek) 1639171541

About apples to apples instead of apples to oranges?pic.twitter.com/DKVMyToa0X
— Karen Olson (@Karen Olson) 1639233146

This isn't exactly a wide-brimmed hat, but I'm counting it.

It's not a very good song.

Now, normally you can't see the way a YouTube video is tagged for search purposes, but we actually get to see all of the tags when we load them into our CMS, and I am going to show them to you. Why? Because the very first search term Ms. Classically Abby attached to her video is "Classically Abby WAP." As in Wet Ass Pussy, as in the Cardi B./Megan Thee Stallion that she and her brother were both so very upset about last year. You may recall Ben Shapiro being particularly confused by the concept of female lubrication, which he knows for a fact is a myth because his wife would never. 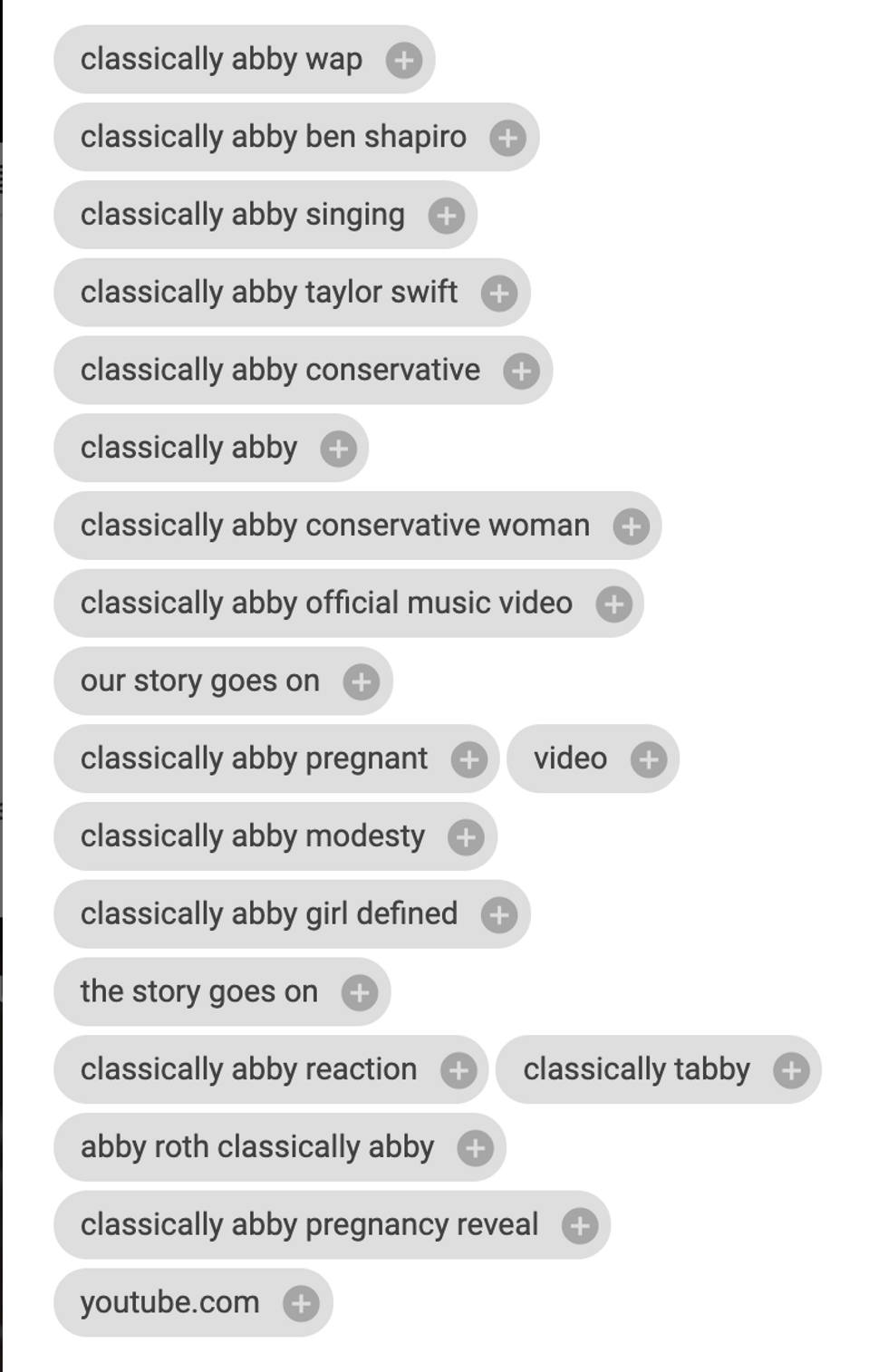 Just thought that was worth pointing out. It's certainly not something Madonna would have to do to get someone to listen to one of her songs, even if that song were "4 Minutes."