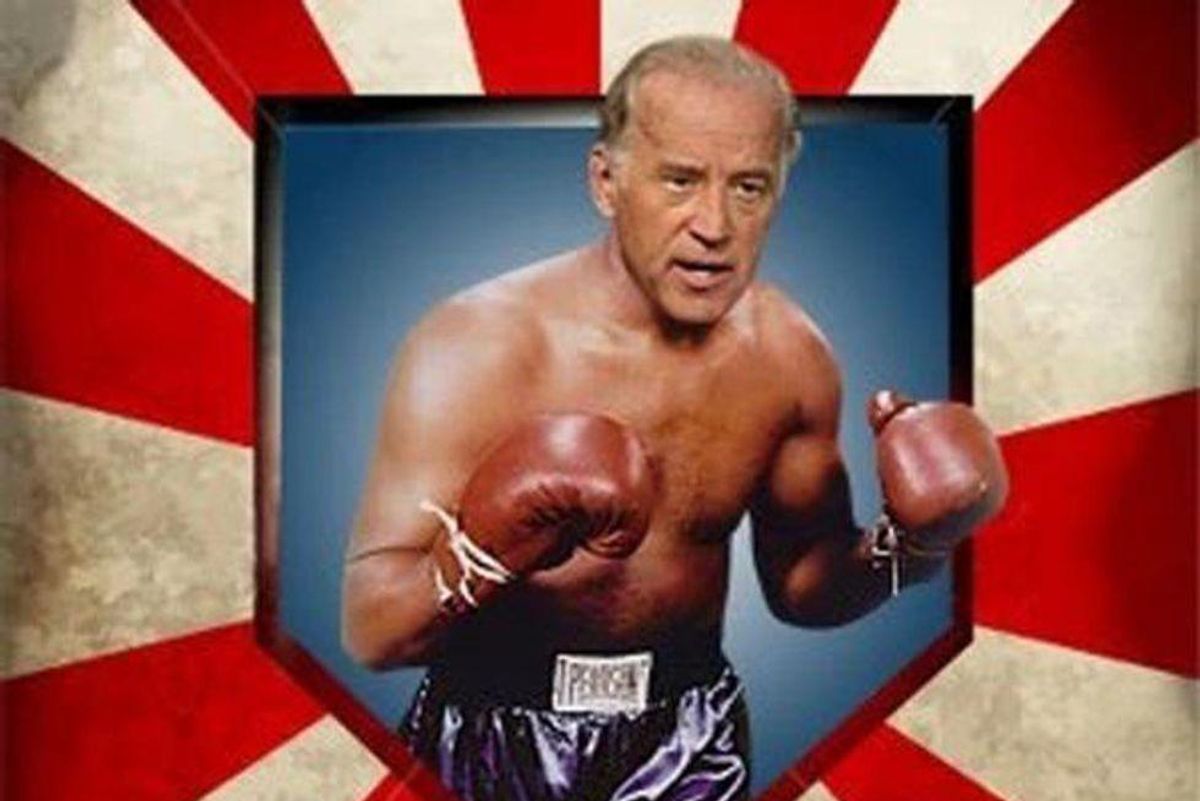 Well I was going to do my thank you notes and then I decided to make fudge and a giant gingerbread man and a beef stew (yesterday's mini pound cakes in three flavors, lemon-lavender, cardamom-ginger, and packet-of-cider-spice, all taste like identical corn bread), and now it is mid-afternoon and I said GODDAMMIT I FORGOT TABS! So GODDAMMIT I FORGOT TABS! Let's see what is open on my computer this December day when all the sweet green spring grass is poking forth from the Montana soil, which is on fire.

Here's a mini poundcake recipe! I only used it to check the time. (Wilton)

Here's how to make sweetened condensed milk out of evaporated milk for the third of your three fudges when you ran out of condensed milk, which you then just mix with chocolate chips and PRESUMABLY in two hours they will be fudgey treats. Will I? Nobody knows! Shy thinks it's adorable that I'm an "adventurous" baker and everything always is weird. I put that one in the giant ginger bread man mold I won in the raffle for giving canned goods to the firefighters. Never let me be in your raffle, I ALWAYS WIN. #bakingwithrebecca #dowhatever! (The Spruce Eats)

Having been on a Mary Tyler Moore kick ("LOOK! LOU GRANT IS SANTA! SANTA IS LOU GRANT!" Donna Rose said while watching Elf), we started talking about "Too Close for Comfort" (I was romantically in love with Jim J. Bullock), and this is nuts: Lydia Cornell, Ted Knight's blonde boob daughter, is the great-great-granddaughter of Harriet Beecher Stowe, her parents are classical musicians, and her little sister is a quarter of Two Nice Girls, remember them? Oh you weren't either in college in the '90s or else a big lez so no? Cornell's family moved to The Hague and then she moved with them and they moved back. Wikipedia is a marvelous thing.

Read the first line of Marc Elias and try not to burst out laughing:

I recently participated in a panel discussion about voting rights. At the outset, the event sponsor cautioned the speakers not to be partisan in our remarks.

A restorative justice splainer. It certainly makes sense for kids at the least. (FBI)

Where we are with a COVID vax for toddlers and babies. — Politico newsletter

Federal judges are enjoining the Biden administration's vaccine mandate for health care workers in facilities that are federally funded. (Roy Edroso Breaks It Down)

The proposed bill, HB 1255, is titled “An Act Relative to Teachers’ Loyalty,’ and seeks to ban public school teachers from promoting any theory that depicts U.S. history or its founding in a negative light, including the idea that the country was founded on racism. The bill updates a piece of Cold War-era law that bans educators from advocating for communism in schools, and adds additional bans on advocating for socialism and Marxism. [...]

Last year’s divisive concepts bill was modified and ultimately passed through a rider bill to the state budget, signed by Gov. Chris Sununu, which also included the state’s first abortion ban. The Department of Education has now set up a web page where parents can report a teacher who might indicate that any group of people is “inherently racist, sexist, or oppressive, whether consciously or unconsciously.”

I wish you'd all stop telling us not to focus on the nutcases. The nutcases are making laws. — NPR

Hey you know that cult leader "Mother God" whose corpse they discovered without her eyes while she wasn't dead, she was just "out of communication"? She died of alcoholism, anorexia, and colloidal silver. Please don't be in a cult, you guys. (Daily Beast)

Okay, the guy wheedling for the Oxford students to let him into the classroom in that bloodcurdling video was actually law enforcement, not that Murder Child doing a frog voice. (NBC News)

Mona Charen is mean. I like when she is mean to Dr. Oz. — The Bulwark

Evan already wrote about Dr. Jill Biden's warm, friendly White House holiday setup, but I like this video because it shows the workers doing the thing, because of course it does!

And guess what's already canceled? Our Detroit and/or Ann Arbor December wonkmeets, as my friend who was going to watch the girls for us while Jimmy is at work got a surprise trip to visit her daughter, who did not bother to call her and check dates before buying her surprise tickets. So Detroit/Ann Arbor, maybe we will come see you in January, I don't know, we're kind of screwed and I am sad now.

Castles! Hahahahaha, these are the worst! (Realtor.com)

Feel like helping us bonus the staff? We love that about you, you!