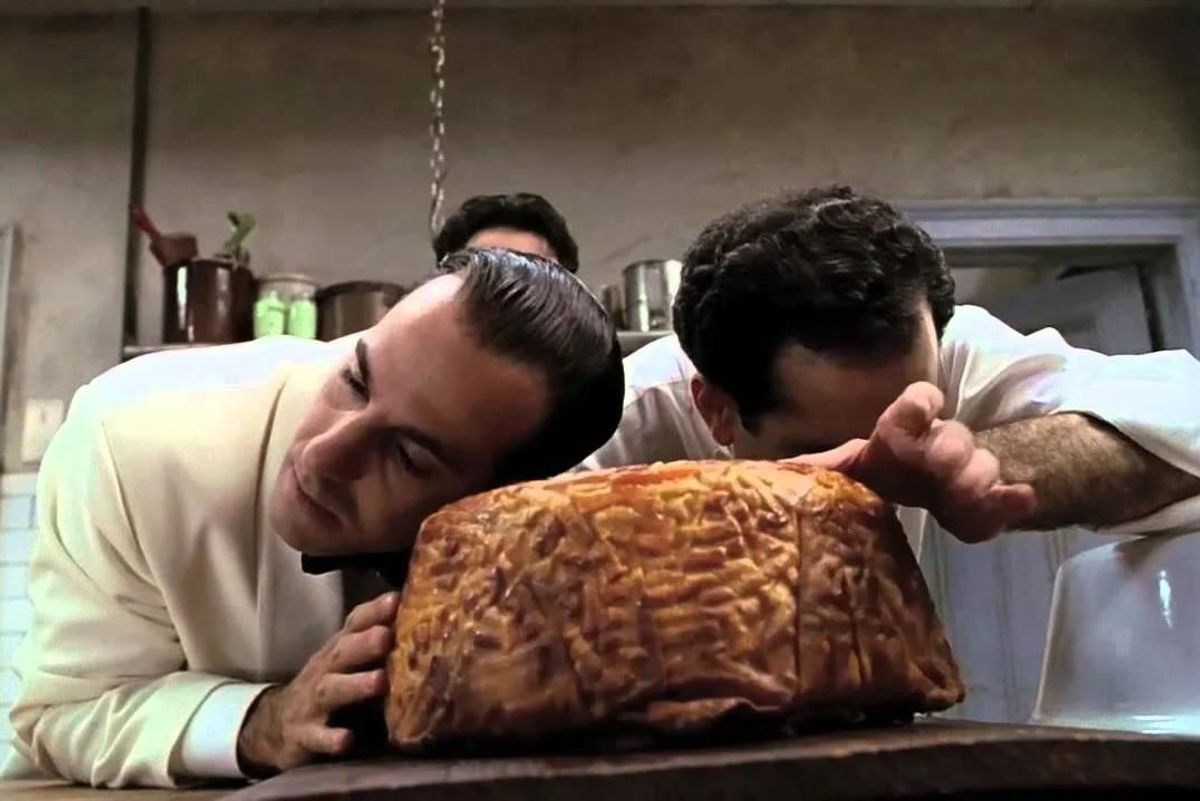 Here is some very welcome Friday morning news! The House of Representatives has passed the Build Back Better reconciliation bill by a vote of 220 to 213, with only one Democrat, Maine's Jared Golden, voting against it. Build Back Better will fight climate change and expand America's social safety net for working families, at least once it passes the Senate, possibly with some changes. But it oughta pass. White House Press Secretary Jen Psaki tweeted that President Biden called Speaker Nancy Pelosi to give her a thumbs up on what's likely to be the biggest legislative achievement of her career.

.@POTUS called @SpeakerPelosi this morning to congratulate her on the passage of Build Back Better.
— Jen Psaki (@Jen Psaki) 1637333997

This is, as a wise guy once said, a big fuckin' deal. Celebratory noises, please!

Build Back Better moved one foot closer to the finish line yesterday when the nonpartisan Congressional Budget Office (CBO) released its "score" of the bill. House "moderates" had promised a couple weeks back that they'd vote to pass BBB if the CBO score was roughly in line with the White House's estimate that the new spending and new taxes would balance out. The CBO's estimate determined that the bill would add $367 billion to the deficit over 10 years, but also noted that its analysis didn't include new revenue that would come in as a result of increased funding for the IRS to collect unpaid taxes — a provision the Treasury has forecast would bring in $400 billion over the next decade.

CBO's own analysis predicted the figure would be lower, at $127 billion, still about $250 billion short, but the numbers matched up closely enough for literal government work — and here let us thank House moderates for not being jerks about the difference. 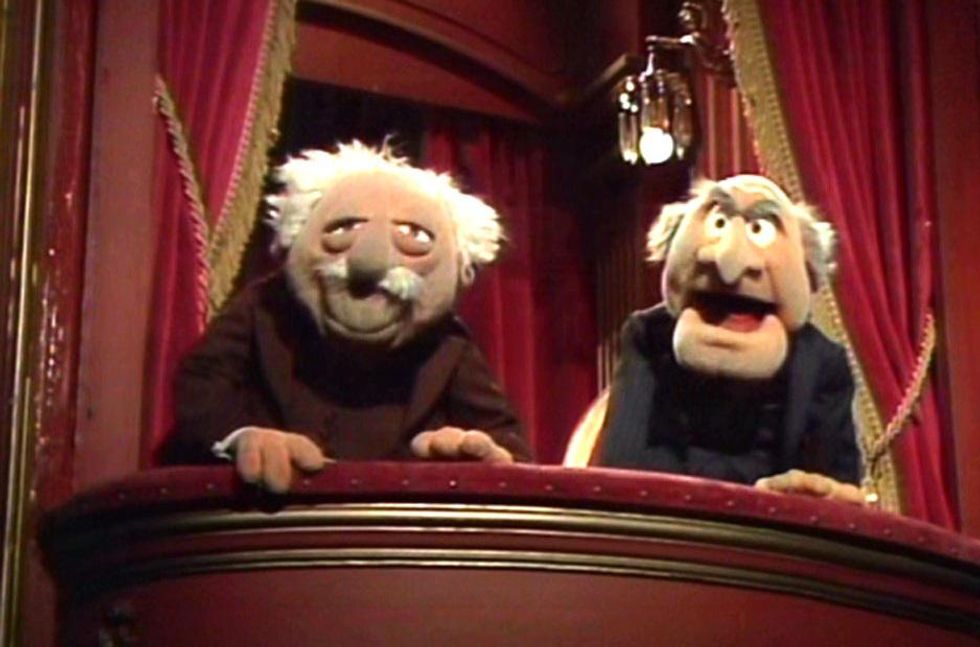 That bit of business taken care of, the House prepared last night to pass Build Back Better, but it ran into another small roadblock in the form of a very small Republican, House Minority Leader Kevin McCarthy, who used his privilege to speak for eight and a half hours of nonsense. In fact, McCarthy actually set a record for the longest floor speech in House history, making it a bit like a good old talking filibuster in the Senate, except with no hope of actually stopping the bill. Instead of a filibuster, the House has a "magic minute" available to each party leader, meaning they get a minute of time to speak in debate, but it can extend indefinitely.

So McCarthy spent his 8.5-hour "minute" rambling about how nobody wants Democrats' extremely popular social policy spending, and Democrats are mad with power, and also the real costs of the bill will be equal to the amount already budgeted to feed Dick Cheney one live kitten every 20 minutes for the rest of his life, which may be artificially extended well into the next century. It was an unstructured stream-of unconsciousness ramble that served only to delay. It certainly didn't captivate any but the most diehard C-SPAN viewers, and even most Republicans in the chamber eventually peaced out.

But at least Democrats had fun heckling McCarthy, who set a record by saying nothing memorable at all for a very long time. A few highlights, compiled as a public service by the Daily Beast, plus a few more from the Twitters.

McCarthy started off by warning, "I have all night," to which several Dems shouted back "So do we!"

When McCarthy baselessly claimed the bill would cost $5 trillion, Democrats started yelling out increasingly large numbers. "$6 trillion!" one shouted, before another topped him with "$7 trillion!"—with more Democrats joining in with even more farcical projections.

When McCarthy said, "If I sound angry, I am," Democrats chimed in with a prolonged "awww" sound, like they were watching a baby do something cute.

At another point, McCarthy reminded the House that Rep. Abigail Spanberger (R-Virginia) had recently proclaimed, "Nobody elected Joe Biden to be FDR," prompting Alexandria Ocasio-Cortez to shout, "I did!"

Eventually, McCarthy, apparently running out of anything to fearmonger about, was reduced to a bad excuse for observational comedy, wondering whether McDonalds still has its dollar menu, and then, somewhere around 3 a.m. explaining that there's no such thing as baby carrots, because they're "just big carrots they chop up and charge you more." We swear we are not making this up.

We'll give the win to this tweet from Rep. Jamie Raskin of California:

Also too, this morning, just before the vote, Nancy Pelosi began her own "magic minute" by saying, "As a courtesy to my colleagues, I will be brief," to applause from Democrats.

Now Shut Up And Pass It

While we've already given you people a very detailed SUPER MEGA LISTICLE of what's in Build Back Better, let's quickly hit the top selling points again, shall we? We're all going to be hearing a lot about the $1.75 trillion top-line cost of the bill (over 10 years), but let's also holler at the media to focus on what we're getting for that:

This is pretty darned important stuff. Now let's move this sucker to the Senate and pass it there, no more damned delays!

Yr Wonkette is funded entirely by reader donations. If you can, please enhance our revenues with a monthly $5 or $10 donation!