Skip to content
Andy Ngo, the right-wing provocateur/journalist -- many of you would say I should put "journalist" in scare quotes -- has several posts on Twitter about Darrell Brooks, the man accused of running people over at the Waukesha holiday parade on Sunday. Many of Ngo's posts are attempts to smear Black Lives Matter because Brooks posted favorable messages about BLM.


Brooks was also upset by the death of George Floyd, and was angry at the police, in ways many other people are angry. Here are a few posts collected by another Twitter user: 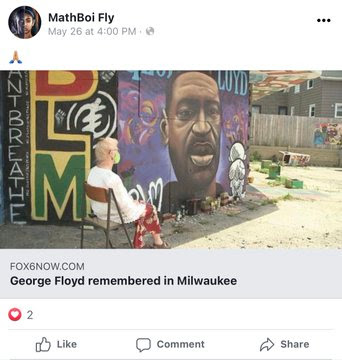 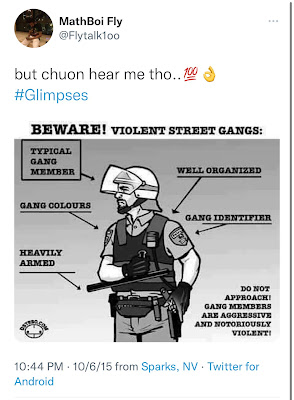 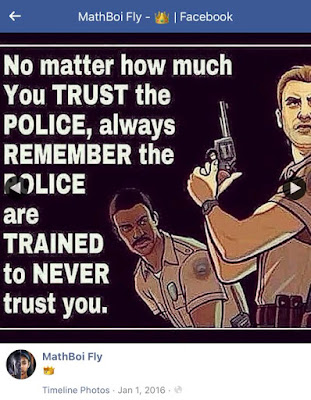 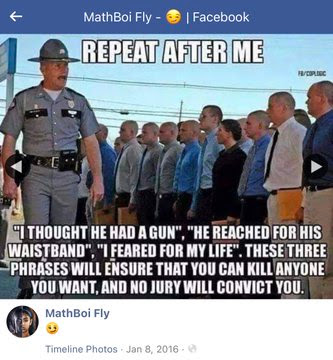 If posts like these make someone a dangerous radical -- which is how Ngo and other right-wingers are trying to portray him -- then there are a lot of dangerous radicals in America. I guess I'm one of them.

But this is my favorite Ngo gotcha:

Darrell Edward Brooks, the man who was taken into custody by police over the #Waukesha Christmas parade mass casualty event, had posted a quote in 2016 on a now-deactivated Facebook account: "Run them over. Keep traffic flowing & don't slow down for any of these idiots..." #BLM pic.twitter.com/d8bYZPv8bd


Yes, it appears that Brooks posted this: 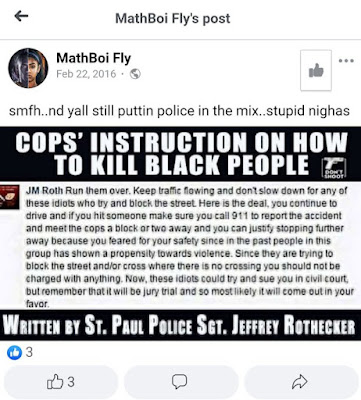 But Ngo doesn't tell you is that this was written by a cop. The St. Paul Pioneer Press reported this in 2016:

A St. Paul police sergeant resigned Wednesday after he apologized last month for posting on Facebook “Run them over” in advance of a Black Lives Matter St. Paul march.

... The Rothecker case began after someone with the screen name “JM Roth” made a comment about protesters on Facebook under a Pioneer Press article before a Jan. 18 unpermitted protest. The post referred to protesters as “idiots” and detailed what drivers could do to avoid being charged with a crime if their vehicles struck someone during the march.

I'm not saying Brooks was a good person. He has a long criminal record and was out on bail after an incident in which he reportedly ran over the mother of a child of his. But he posted this because he was angry that a cop was recommending running demonstrators over, not because he thought it was a swell idea.

Ngo is trying to bamboozle his fans into believing that this was a post in favor of using a car as a weapon. It wasn't.