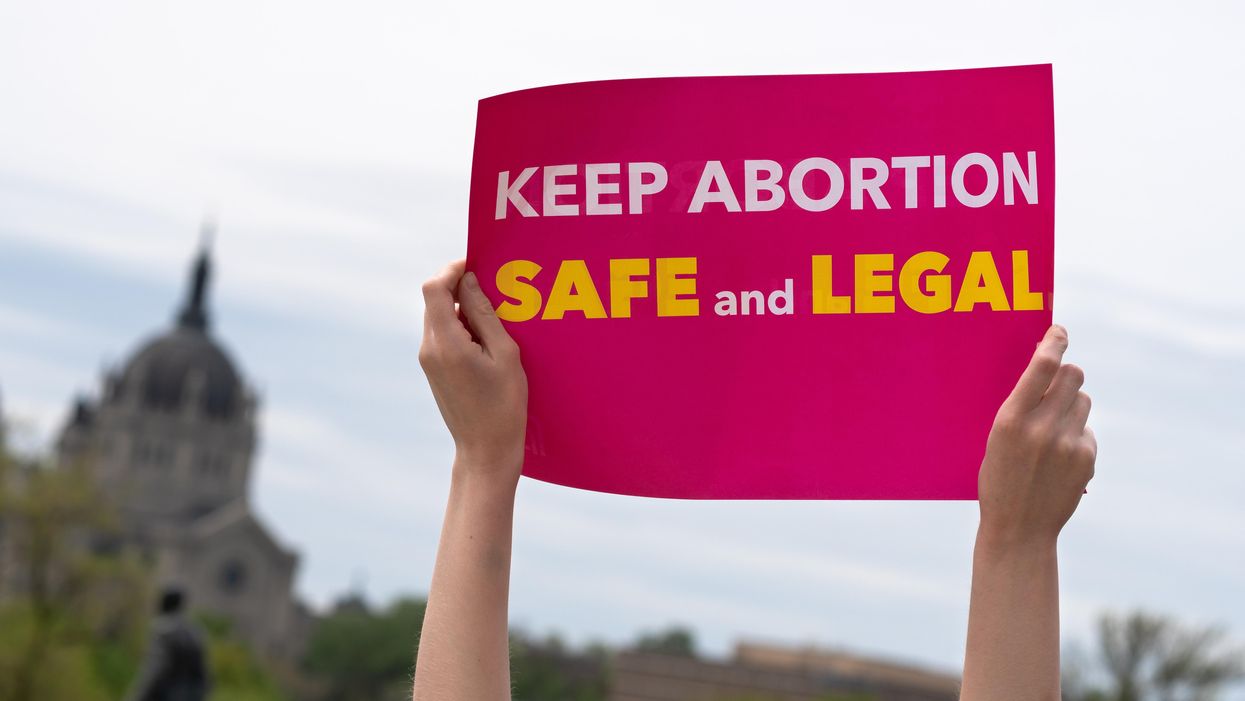 On the first day of the new legislative session, Florida Republicans proposed bills in both houses of the legislature banning abortion at 15 weeks — which is really 13 weeks, since pregnancies are dated to the beginning of a woman's last menstrual period, which is usually two weeks before ovulation and fertilization.

The law includes no exception for rape or incest and imposes new reporting requirements on doctors who provide medical or surgical abortion care.

Florida Republicans have howled about vaccine passports and mandates, which are a gross intrusion into the privacy of innocent coronaviruses and the vulnerable superspreaders growing billions of sacred new lives inside them. Nevertheless, from July 1, abortion providers will have to kick up monthly reports to the state on every abortion performed, the potential viability of a fetus (which would be non-existent for first trimester abortions), and "the number of infants born alive or alive immediately after an attempted abortion," a blatant attempt to stigmatize doctors and subject them to potential criminal prosecution.

Naturally they're calling it the Fetal and Infant Mortality Reduction Act.

But wait, there's more. Because they're sticking it in the middle of a bill which is supposedly about "revising the purpose and requirements for the Comprehensive Statewide Tobacco Education and Use Prevention Program" to "reduce the prevalence of tobacco use among youth, adults, and pregnant women, and women who may become pregnant."

The other slice of bread in this shit sandwich is a mandate for continuing education for hospitals that provide obstetrical services and a $260,000 allocation to establish "fetal and infant mortality review committees." But the real meat of this bill is the "15 week" ban on abortions except to save the life of the pregnant person or in the case of a fatal fetal anomaly.

With the Supreme Court's conservatives poised to overturn Roe v. Wade — to the extent that they haven't already — Florida Republicans are seizing control of their constituents' uteruses.

In fact, a majority of Floridians oppose abortion restrictions, but that didn't stop bill sponsors Sen. Kelli Stargel of Lakeland and Rep. Erin Grall of Vero Beach from racing to deny women access to health care to promote "fetal and infant mortality reduction."

There's also a six-week abortion ban kicking around the Florida House, with a Texas-style enforcement by bounty lawsuit provision, although, as Orlando Democratic Rep. Anna Eskamani pointed out to the local NBC affiliate, it serves mostly to make the "15 week" bill look sane by comparison.

"I want folks to know, any new restriction on abortion is extreme," she said. "The fact that there are those out there trying to make 15 weeks look moderate is complete trash."