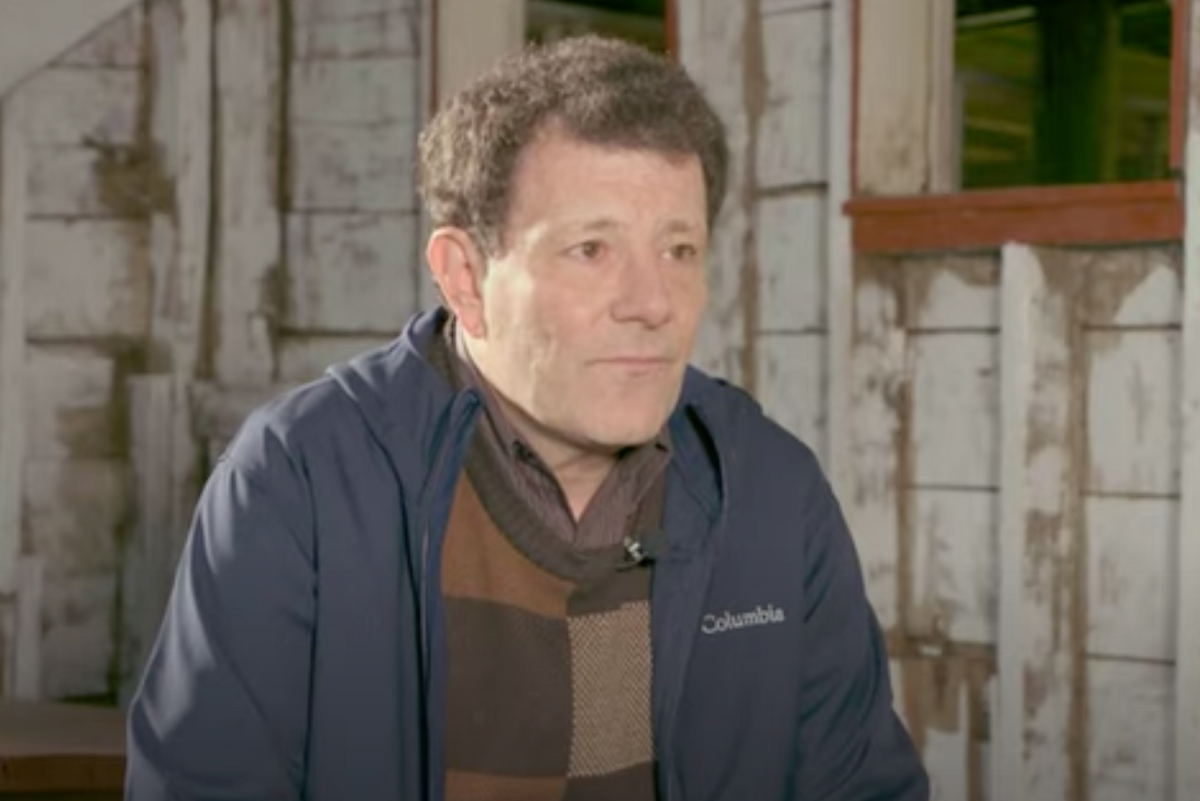 Last October, Pulitzer Prize-winning journalist Nicholas Kristof left the New York Times and decided to move back to Oregon and run for governor. It was like a Netflix holiday movie, except Kristof isn’t Brooke Shields and there are no castles involved.

Secretary of State Shemia Fagan introduced a third-act complication when her office announced Thursday that Kristof can’t run for governor because he doesn’t meet the residency requirements. Fagan didn’t just make these rules up on the fly. The Oregon Constitution requires candidates for governor to have been actual Oregon residents for at least three years prior to the general election. Kristof’s enemy here is time and math.

Election officials wasted an afternoon or so, we guess, reviewing evidence that clearly showed the guy who previously worked for the New York Times since 1984 was in fact a resident of New York until late 2020 or early 2021. He’s lived in New York for 20 years, roughly around when the New York Times started running “Hey, Portland Is Really Cool” articles every other month. He received mail at a New York address, maintained a useless New York driver’s license, filed income taxes in New York, like only the most devoted residents, and voted in New York for the November 2020 elections. Woody Allen is less of a New Yorker.

However, Kristof won’t take no for an answer. He plans the challenge Fagan’s decision in court.

"In the absence of this Court's intervention, voters will be marginalized, and the gubernatorial race will be irreversibly altered by a lone government official applying novel and untested legal reasoning," wrote Kristof's attorneys.

You see that? This isn’t about Kristof’s ego and ambition. Some "lone government official” could deny Oregonians a chance to elect a carpetbagging governor with zero political experience. Fagan, by the way, is an Oregon native who has also served in the state House and Senate. Kristof grew up in Oregon, and we can appreciate that he’s concerned about the state’s future. But there are other ways he can help besides running for governor. Paying taxes in the state for a while could help.

Kristof is making an emotional appeal that even while he was living and working in New York, he was an Oregon resident at heart. He insists his family farm in rural Yamhill County is his true home, which is not how anything works. Geography doesn’t care about his feelings. There are specific laws about establishing residency in Oregon. Kristof’s New York address hardly qualifies as a vacation home.

“Every day that passes between now and a judicial reversal of the secretary of state’s decision prejudices Kristof, his supporters, and the fairness of the Democratic primary,” Kristof’s lawyers wrote. “His ability to do the work of a candidate for governor — raise money, win endorsements, attend campaign events — is severely burdened now that the secretary of state has announced to the public that he is ineligible.” The lawyers noted that Oregon courts have not interpreted the specific constitutional residency requirement that applies to gubernatorial candidates.

Kristof claims he has “supporters,” but he’s only been back in Oregon for a few months. According to a 2019 poll, 49 percent of Washington and Oregon residents "don’t even want to talk briefly to people they don’t already know.” If Kristof can break through the notorious “freeze,” then maybe he has the goods for governor. But we think he’s exaggerating.

It’s unclear what Kristof has to offer that would justify overruling Fagan’s straightforward call. Democrats who’ve declared runs for governor include Oregon House Speaker Tina Kotek and state Treasurer Tobias Reed. They both have political experience and have lived in Oregon both physically as well as spiritually.