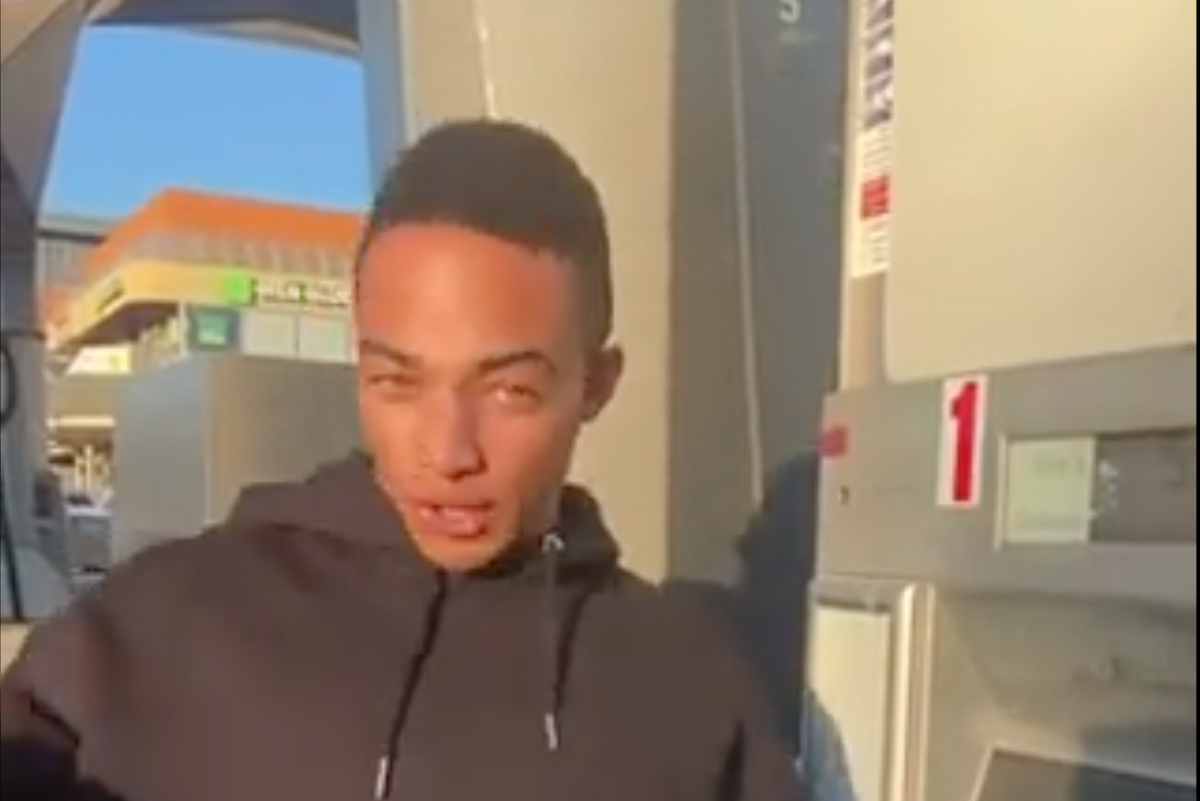 GOP Senate candidate Herschel Walker could pose a serious threat to Democratic incumbent Raphael Warnock. Walker is a popular figure in Georgia, and it briefly looked as if he was going to run as a unifying figure, despite his endorsement from Donald Trump. During his first campaign rally in late October, Walker spoke vaguely about policy and insisted "you can’t do anything unless you bring people together.” Awww.

He hasn’t given specifics on his views on issues such as gun rights, tax policy or military aid. His campaign website is devoid of even trite commentary on key issues. And the few policy statements he’s issued seem aimed at avoiding stoking partisan divides.

Walker told Fox News host Sean Hannity, "I don’t care whether you’re a Democrat or a Republican, I’m here to represent you. Because everything that the Democrats want, I guarantee it is what I want. We want law and order. We want border control. We want the prices to go down.”

Democrats also want voting rights and reproductive freedom. Those are high priorities. Still, Walker could possibly flip Georgia in a tough year for Democrats, especially if he sticks to a Glenn Youngkin model that’s inoffensive to white moderates. Former senator and future Disney villain Kelly Loeffler basically ran as Attila the Hun. That gave Warnock an edge with voters who weren’t in favor of sacking and pillaging.

A major drawback for Walker right now is that his son seems like an asshole. Christian Walker is a lot like Donald Trump Jr., but his face has recognizably human features. He’s a self-described "free-speech radicalist" and a Christian “conservative populist,” which are two different ways of saying “asshole.” He’s a Big Lie promoter and was permanently suspended from TikTok in February.

Walker whined last week about how President Joe Biden had made gas prices too high, presumably because of socialism.

WALKER: Y’all said Joe Biden was gonna be the great unifier. This is divisive to my bank account and my hard-earned money. Screw your unity! You think this is unifying. It just keeps going up. This is Joe Biden for you. Families struggling to afford to get to work. That’s unifying? That’s bringing the nation together? Screw this.

I live in Oregon so I don’t pump my own gas like a sucker, but it seems as if he deliberately filled his tank with premium gas. Further reinforcing Christian Walker’s connection to the common man is his Givenchy hoodie, which costs about $1,200 or three copper pots from France.

After everyone made fun of him good and hard, Christian Walker released another video where he feigned contrition over his comically expensive hoodie. It wasn’t convincing, but no one ever said his “hard-earned money” came from professional acting gigs.

After getting dragged for blaming Biden for gas prices while wearing a $1,200 shirt, GA Senate candidate Herschel Walker\u2019s son Christian puts out a video trying to mock Democrats. This is going to be an interesting campaign.pic.twitter.com/T5lfFAfNAe
— Ron Filipkowski (@Ron Filipkowski) 1639364081

WALKER: The Democrats don’t like me because I’m RICH. I’m sorry my parents weren’t lazy on the couch all day waiting for handouts. I’m sorry that they built businesses and won championships. And now I can shop at Fendi and Givenchy. I just hope someday people realize it’s not my fault we work hard and built things worthwhile. And SCENE!

A 32-year-old man gloating over how much money his mommy and daddy give him is over-the-top parody. Ivanka Trump was more grounded and self-aware. Christian Walker is hardly a boon for his dad’s campaign. He should just shut up and cash his allowance checks.

Christian Walker represents the new generation of young Republican voter that lives for “owning the libs.” They grew up in the festering shadow of Rush Limbaugh and don’t pretend they want to vote for “polite” Republicans like Jack Kemp or Colin Powell. If Herschel Walker wasn’t his dad, Christian would likely support Marjorie Taylor Greene in a Republican Senate primary.

Georgia, please show up to vote for Senator Warnock next year and give Christian Walker a reason to cry for real.