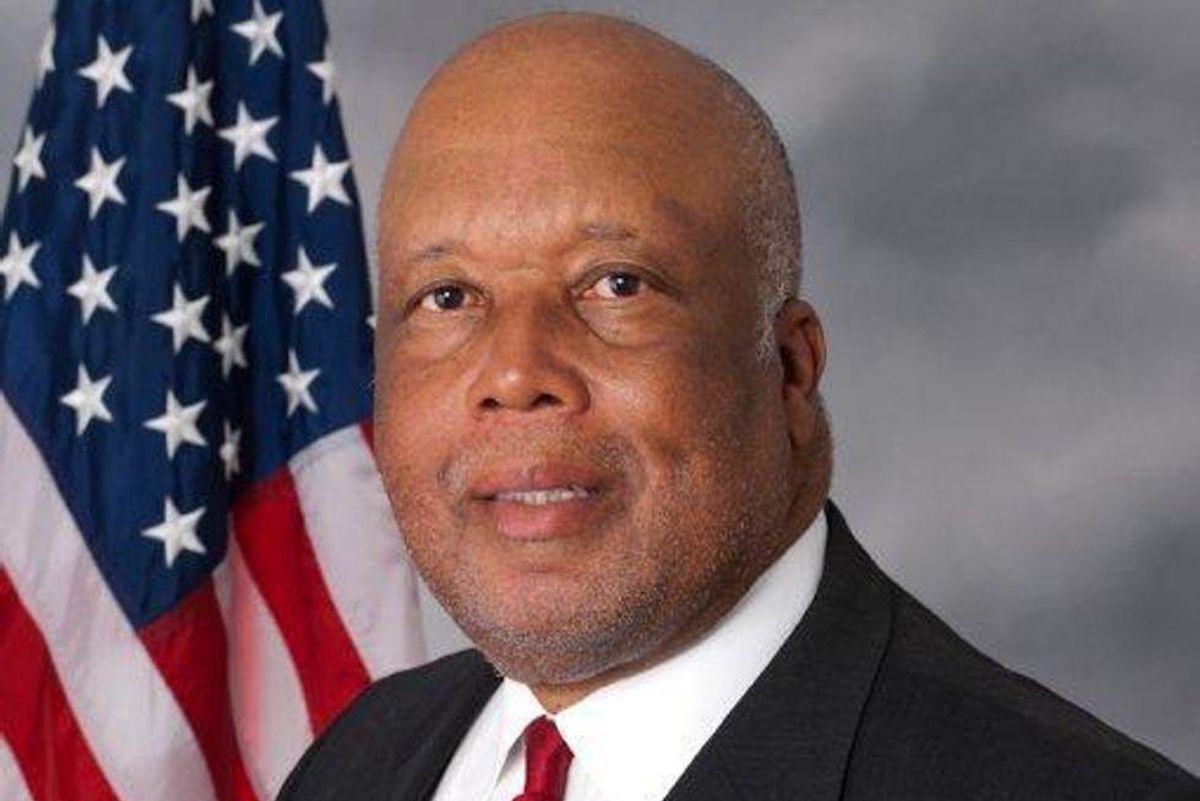 The House January 6 Select Committee is moving along at a steady clip, despite the dogged efforts of Trump and his minions to throw sand in the gears in the hope that Republicans take back the House next year and stick a shiv in the whole investigation.

This morning the Washington Post confirmed reports that the Select Committee plans to hold public hearings in the coming year, as well as issuing an interim report over the summer detailing its findings.

“We want to tell it from start to finish over a series of weeks, where we can bring out the best witnesses in a way that makes the most sense,” a senior committee aide told the Post. “Our legacy piece and final product will be the select committee’s report.”

The plan appears to be to begin public interviews this winter, and produce a final report by the end of this Congress in January 2023.

Indeed, the committee has already interviewed upwards of 300 witnesses and reviewed more than 35,000 pages of records. It also referred Steve Bannon for criminal prosecution, got itself sued by at least eight recalcitrant witnesses, and finds itself at the Supreme Court in a dispute with former president Donald Trump over his presidential records.

Last week the former president appealed the DC Circuit's decision curb-stomping his claim to be able to assert executive privilege over his presidential papers — papers which all agree remain the property of the federal government — by shouting inanities from a golf cart in Florida. His screeching that President Joe Biden only did a cursory review before releasing all Trump's documents took a hit this week when the White House and the Select Committee jointly agreed that some of the requested documents would not be turned over because they were outside the scope of the investigation.

Chief Justice John Roberts could do the country a solid and reject this thing outright, but the Select Committee requested expedited review if the Court decides to wade into the issue of a former president's ability to assert executive privilege once the sitting president has waived it.

The MAGA clownshow continues, of course. Last week ranting conspiracy goon Alex Jones joined the ranks of witnesses suing the Select Committee in an attempt to head off a contempt referral and shield his phone records from review. He was joined by Michael Flynn, the former National Security Advisor and presidential pardon aficionado, who filed a lawsuit which was, shall we say, an homage to the drafting skills of Mark Meadows's attorney.

And now Bernie Kerik, the former New York police commissioner and another presidential pardon recipient, is telling the committee that he's not testifying behind closed doors, nosirree Bob!

"Unfortunately, our efforts are being hampered by your insistence on using a fatally flawed deposition process rather than a public hearing," his attorney Timothy Parlatore said in a letter to the Select Committee, reported by CNN, in which he further claimed that Donald Trump has agreed to waive privilege only if his testimony is public.

"Because you have refused to accept the one condition that he placed on privilege waiver, we now have the additional burden of preparing a privilege log," he whined, without specifying exactly which privilege might apply to machinations at the Willard Hotel insurrection command center involving dozens of people inside and outside the campaign.

So he's going to publicly post those documents he turns over to the committee. You can visit them for yourself in an apartment in Battery Park set aside for first responders. Please disregard any sounds of coital bliss, that's just Ol' Bernie and his ladyfriend.

LOL, that last part was a joke, mostly. He'll probably just post 'em online to view for a mere $9.99. Operators are standing by!