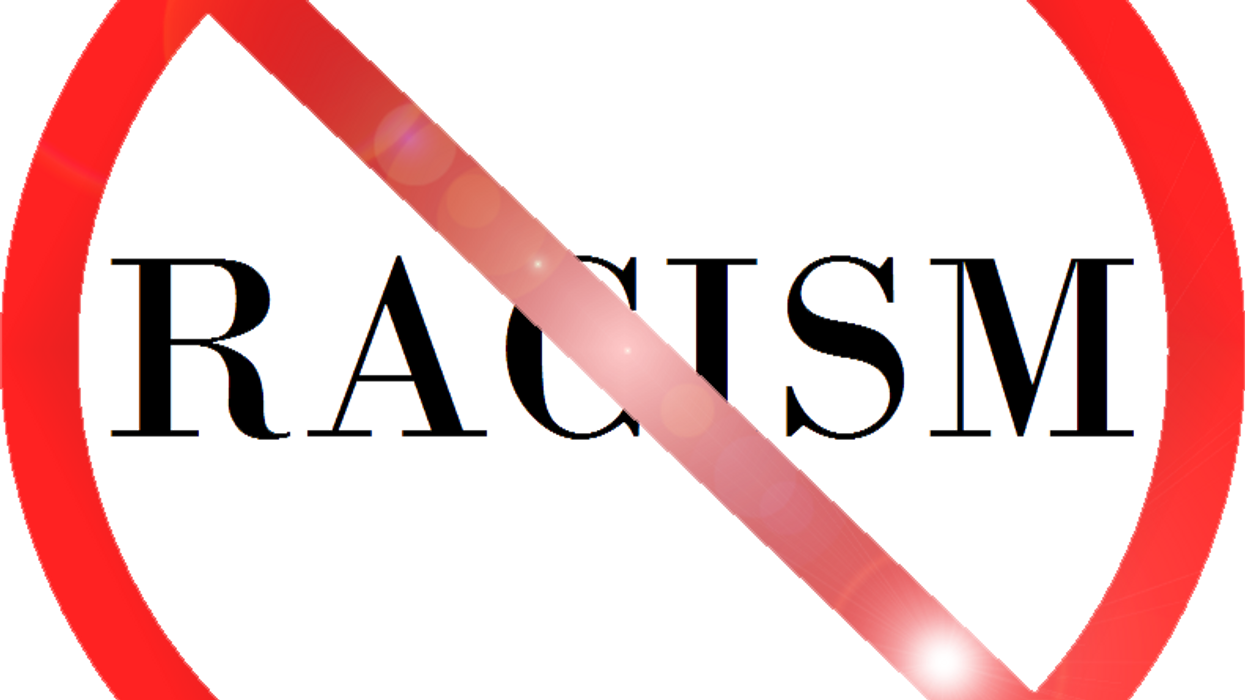 Today we are thankful for 11 jurors in Charlottesville who found that the organizers of the August 2017 Unite the Right rally were not, in fact, "very fine people."

The civil conspiracy action was brought by counterprotestors injured when racist rallygoer James Alex Fields drove his car into the crowd, killing Heather Heyer and injuring dozens of others. The individual defendants were well-known leaders of the alt-Right movement, including Richard Spencer, Jason Kessler, Matthew Heimbach, and "Crying Nazi" Christopher Cantwell, as well as Fields himself. In addition, the plaintiffs sued hate groups for their role in chaos, including Identity Evropa, League of the South, Nationalist Socialist Movement, Traditionalist Worker Party, and Vanguard America.

The plaintiffs argued that the Tiki Nazis intended the violence that took place, hoping to provoke confrontations with counterprotesters at a rally which was nominally about protecting Confederate monuments but which featured numerous cries of "Blood and soil!" and "Jews will not replace us."

"The violence, suffering, and emotional distress that occurred in Charlottesville was a direct, intended, and foreseeable result of Defendants' unlawful conspiracy," the original complaint argued. "It was all according to plan — a plan they spent months working out and whose implementation they actively oversaw as events unfolded on the ground."

The defendants countered that they were merely exercising their right to free speech and had no idea that their peaceful assembly might descend into violence, despite copious evidence to the contrary gleaned from their electronic communications. And because there's no automatic right to counsel in civil trials, several of the more odious individual defendants were reduced to making this argument on their own behalf, representing themselves in court to disastrous effect.

If Richard Spencer thought his charm was going to win the day, he was mistaken. The jurors deadlocked on the federal conspiracy charges, but unanimously agreed that the defendants had violated Virginia's civil conspiracy laws, assessing half a million dollars in punitive damages from each individual defendant and a million from each group. They also tacked on an extra $200,000 each for Kessler, Spencer, Cantwell, and two others for violating Virginia's racial, religious, or ethnic harassment statute.

The jury awarded another $7 million in damages for assault and battery against Fields, who is already serving a life sentence for killing Heyer.

"The evidence was overwhelming that leaders of the white supremacist movement from all around the country planned for months to bring violence and intimidation to the streets of Charlottesville and that our brave clients, among many others, were injured when they dared to stand up for their values," plaintiffs' lead attorneys Roberta A. Kaplan and Karen L. Dunn said. "Today's verdict sends a loud and clear message that facts matter, the law matters, and that the laws of this country will not tolerate the use of violence to deprive racial and religious minorities of the basic right we all share to live as free and equal citizens."

The plaintiffs released a statement celebrating the decision, saying, "Our single greatest hope is that today's verdict will encourage others to feel safer raising our collective voices in the future to speak up for human dignity and against white supremacy."

And even thought the defendants are, for all practical purposes, judgment-proof, it still matters. Because this is not "their" country. It doesn't belong to them, or to white people from the "good" parts of Europe. It will still be "our country" in 10 or 20 years when the majority of people are not white. And the sooner these filthy bigots go back in their hidey holes, fearful that starting shit will result in crippling monetary judgments that suck up every dollar they make for the rest of their miserable lives, the better.

Make racism rude again. Or at least make it expensive.