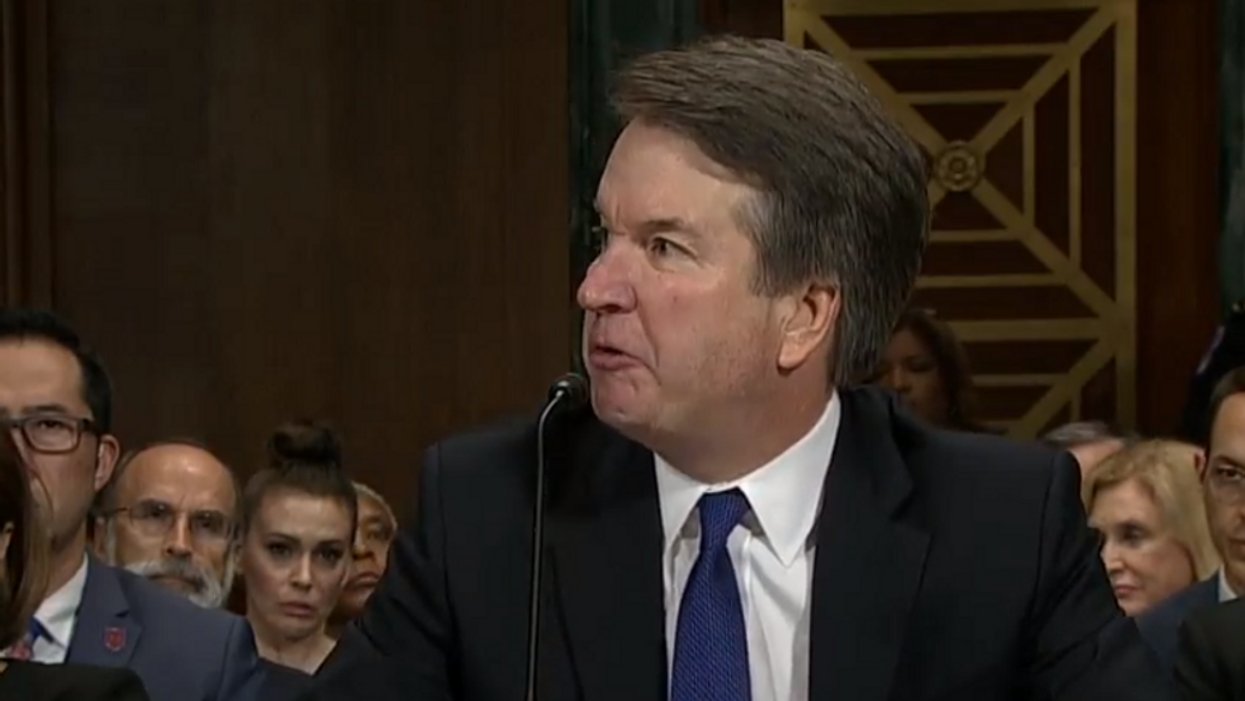 Today is a terrible day at the Supreme Court.

The nine justices, most of whom are partisan Republican hacks, and several of whose nominations and confirmations were entirely illegitimate, will hear oral arguments in Dobbs v. Jackson Women’s Health Organization, the case over whether Mississippi's 15-week abortion ban — and by extension all pre-viability bans — is constitutional. In other words, this is the case that could overturn Roe, or gut it beyond recognition.

So let's liveblog the terribleness together! For backgrounders and more analysis, check out SCOTUSblog and NPR and CNN and hey, if you're still bored after that, google it.

10:02: We begin with Scott Stewart, solicitor general of Mississippi, who starts with some bullshit white man whining about how Roe has put some kind of dark stain on the Supreme Court.

10:05: Clarence Thomas just asked a SECOND question! What is he, some kind of judge who speaks now?