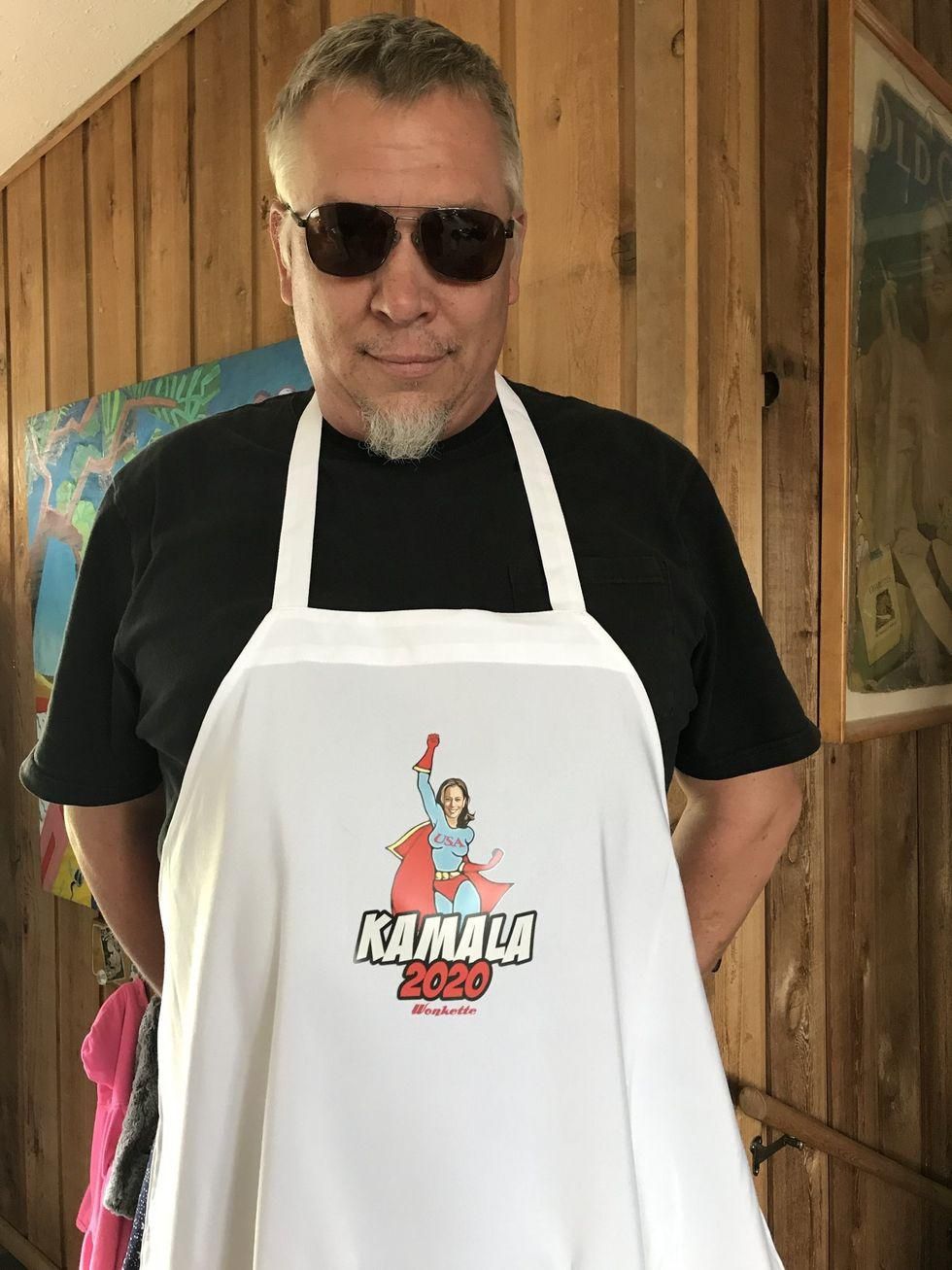 Nurses in mass exodus, and it's not because they had to get vaccinated. It's because holy shit, have you met these patients and their families? (The Atlantic)

Can someone please dig up Ron Popeil's Ghost to sell the public on the Dems' gigantic infrastructure win? — Nevada Independent

Kuttner says Joe Biden's "Green Steel Deal" is a quadruple win. Should we find out WTF he is talking about? Sure why not! (The American Prospect)

Paul Gosar to get censured and DQed from the House Oversight Committee, per a Politico reporter, just because he meme-threatened Alexandria Ocasio-Cortez's life, what about free meme-threatening speech!!!!!

Where on earth did all these gun nuts come from? One guy who sold guns in Kalispell, Montana, right up the road from us, is perturbed by this hellhole the NRA has wrought. (New Yorker)

It's true, this is a very good teacher.

So this is the coolest teacher everpic.twitter.com/0eQ76F3FvS

I say this without any sarcasm: They seem nice. I have also had "$15 million lotto winnings" dreams of single-mother communes. It's nice to have someone care about babies and mothers after they're born. But of course, they only want the deserving Christian women to be helped, privately through charity, never by the state. The Texas evangelical women trying to meet and or seize a post-Roe moment. — Washington Post

Racine sheriff wants to jail all the election commissioners in Wisconsin for vote fraud of "not sending election workers to nursing homes to individually oversee casting of absentee ballots with four people going room to room when nursing homes weren't actually letting people inside," but just sending them absentee ballots instead. My, that does sound bad. (Milwaukee Journal-Sentinel)

Copyright trolls. What great fun they are to deal with! If you have a reader with a awesome copyright attorney husband, that is! — Techdirt

This is a very fun look at the history of '90s swing. The '90s, children, were hilarious, and also fun! — Old Stereogum

This is kind of boring, but what you need to know is all the official media "royal watchers" interact with and retweet super malicious anti-Meghan Markle accounts ALL THE TIME. Because they're also malicious. (Grio)

Wonkette loves you and wants you to be happy. Help a website out!