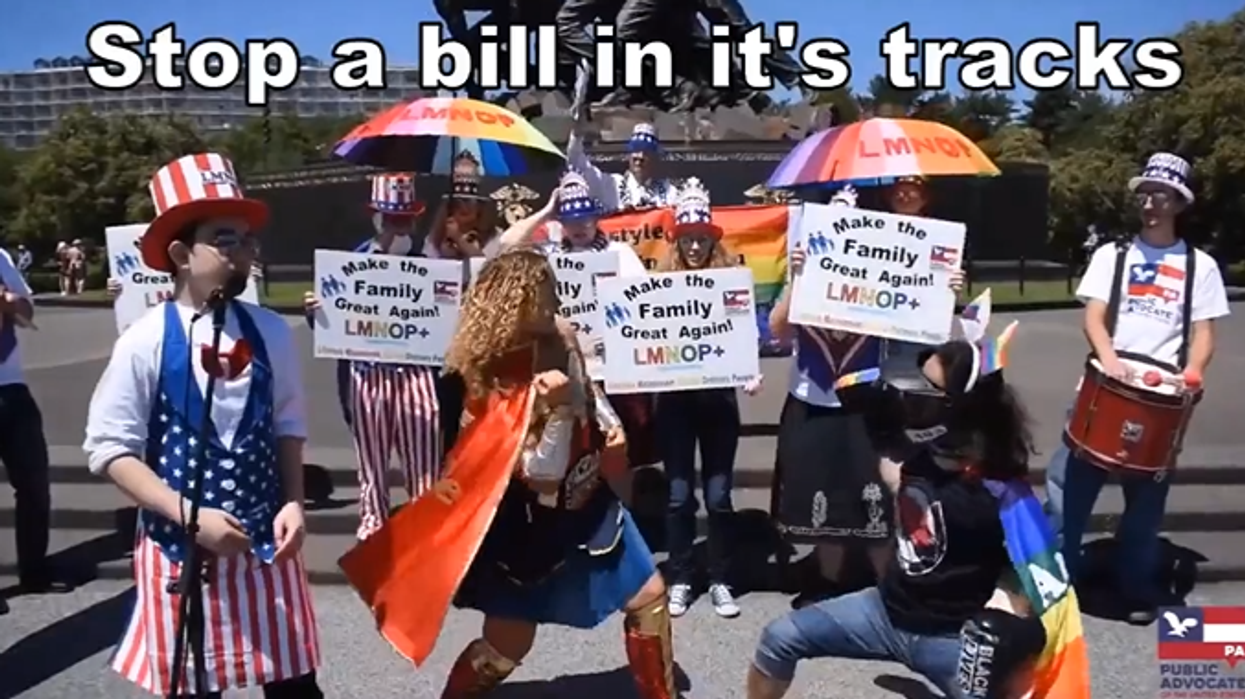 Eugene Delgaudio is not a person large luxury global worldwide web conglomerates like Wonkette usually spend a lot of time on. But he's one of those little engine that could anti-LGBTQ activists, a guy who's been around forever and who somehow isn't dead yet, so occasionally it's fine to check in. He calls himself the Public Advocate for the United States, and started an anti-gay hate group in that name. He used to be on the Board of Supervisors in Loudoun County, Virginia, a place that seems to attract utter bugfuck.

He is ... odd. This summer he got real mad because Burger King was allegedly selling "homosexual chickens." 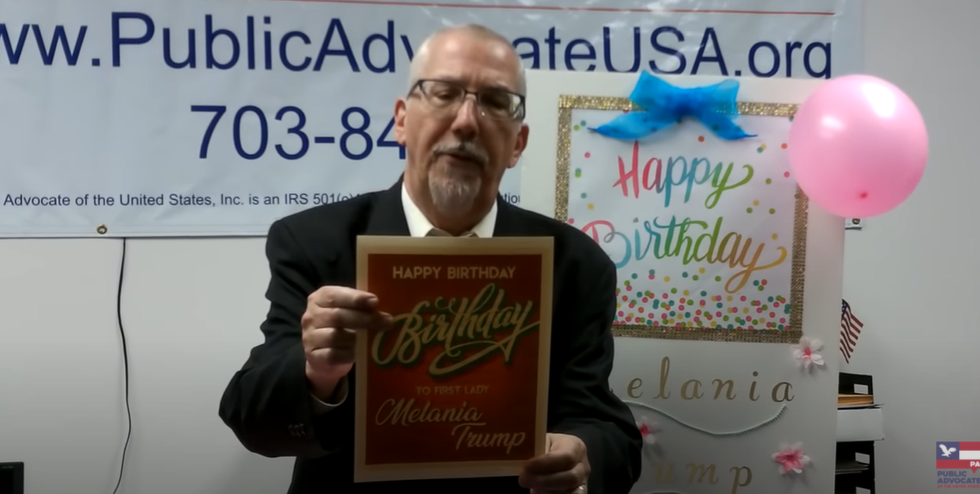 The anti-LGBTQ organization Public Advocate made a video celebrating Rep. Marjorie Taylor Greene as a modern-day Wonder Woman. Allow us to emphasize that this is 100 percent real and NOT A PARODY.pic.twitter.com/3q68JcjndU
— Right Wing Watch (@Right Wing Watch) 1639423895

Public Advocate's website explains that its prize for Greene is the "Representative of Representatives" award, and that on top of the award, it has delivered her "120,000 signed petitions opposing the transgender assault of children in America." Okeydoke. Delgaudio says compared to Greene, the other 434 members of Congress fall short. We guess even batshit QAnon bigots like Lauren Boebert are total fuckups compared to Greene, in Delgaudio's eyes.

He lauds Greene for "standing for two genders against the tide of strange unlimited fake self descriptions of genders," yep you betcha, and also for "articulating daily on all media platforms the essential LMNOP+ (Lifestyle of Mainstream Normal Ordinary People) movements' hope for normality not perversity being America's standard." Not only is Eugene Delgaudio good at words, he is also clever with individual letters.

But you can read the website and its additional plaudits for Greene yourself, should you be interested.

Now we need to talk about the video above, because that's where all this folderol got started, this past June, which Delgaudio said he had RECLAIMED as "LMNOP Month." And on that day, his group debuted a song about Marjorie Taylor Greene being Wonder Woman, which was just one of several in a longer performance to kick off the beginning of "LMNOP Month," which somehow started on Juneteenth and ended on Labor Day. (It was a very long June.) (Do not be surprised this white loser man tried to steal Juneteenth in the process.)

As the song nears its shivering climax, the lyrics are "Male and Female Facts stop a bill in its tracks," which leads us directly to the screengrab at the top of this post. 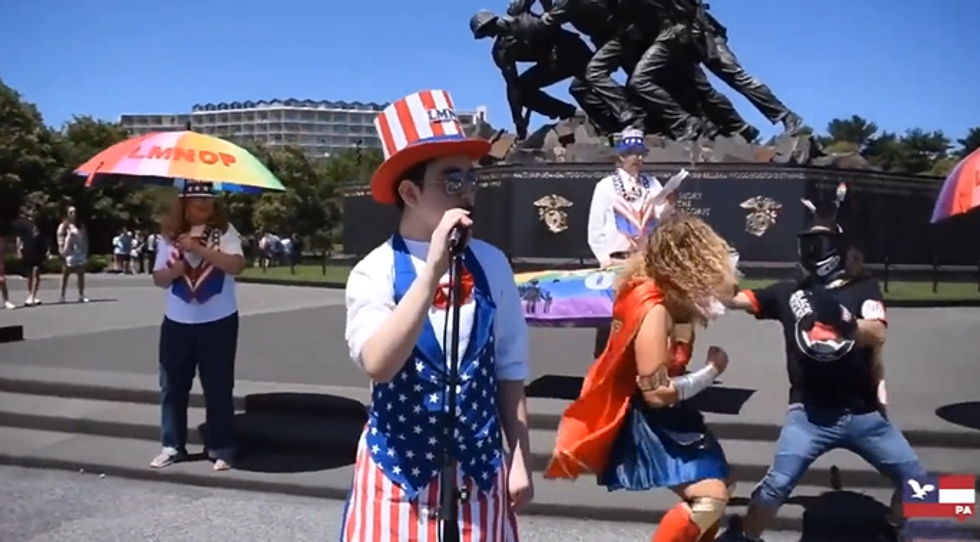 And then it's just ... over. And we have no clue what we just watched.

And now this blog post is over, because we are pretty sure this is what being a lib and getting owned feels like. Either that or we're just hungry.

But listen, Marjorie Taylor Greene, congrats on your award. Truly you are reaching great heights.