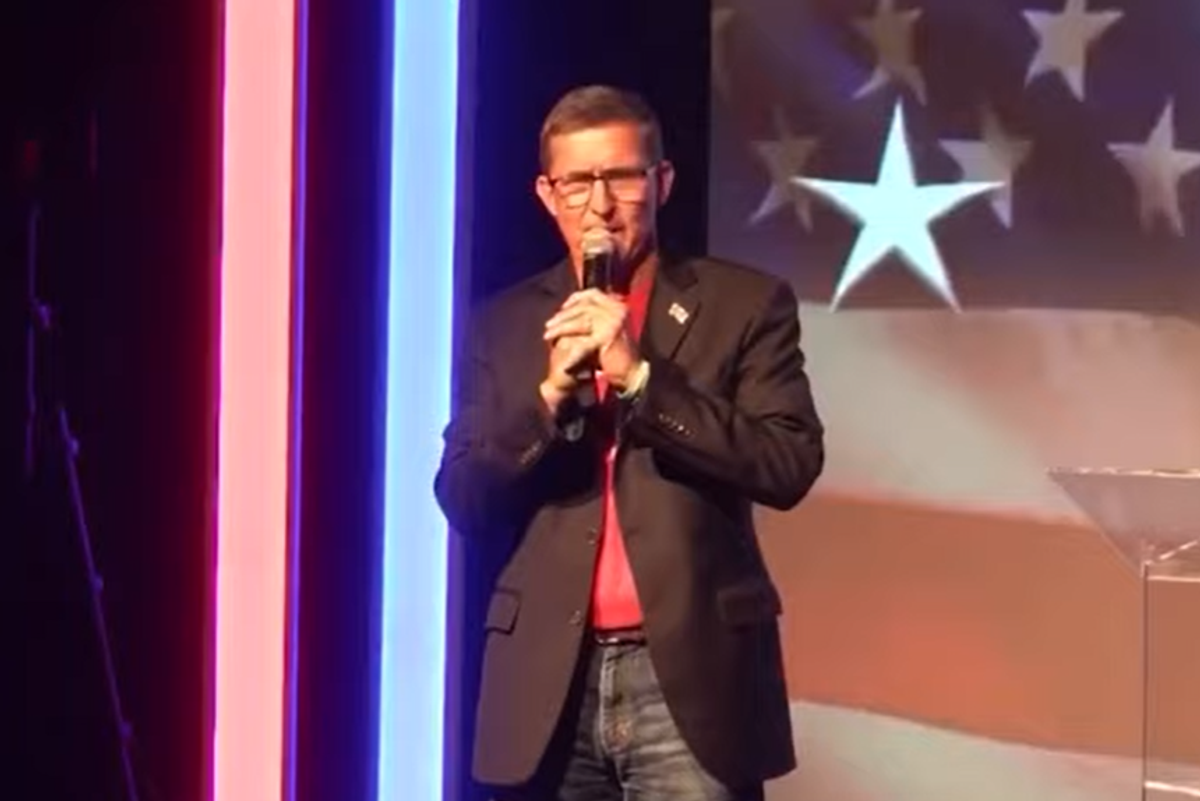 This weekend, at some wackadoo far right Christian nationalist convention called "Awaken America," retired general/noted QAnon promoter/accused practitioner (but almost certainly not) of New Age "Ascended Masters" nonsense Michael Flynn made the very bold statement that everyone in America should be required to practice the same religion.

As Michael Flynn is Catholic, this has the potential to get pretty awkward with his fanbase, much of which believes that the Pope wore red shoes to show off how much he likes eating babies. 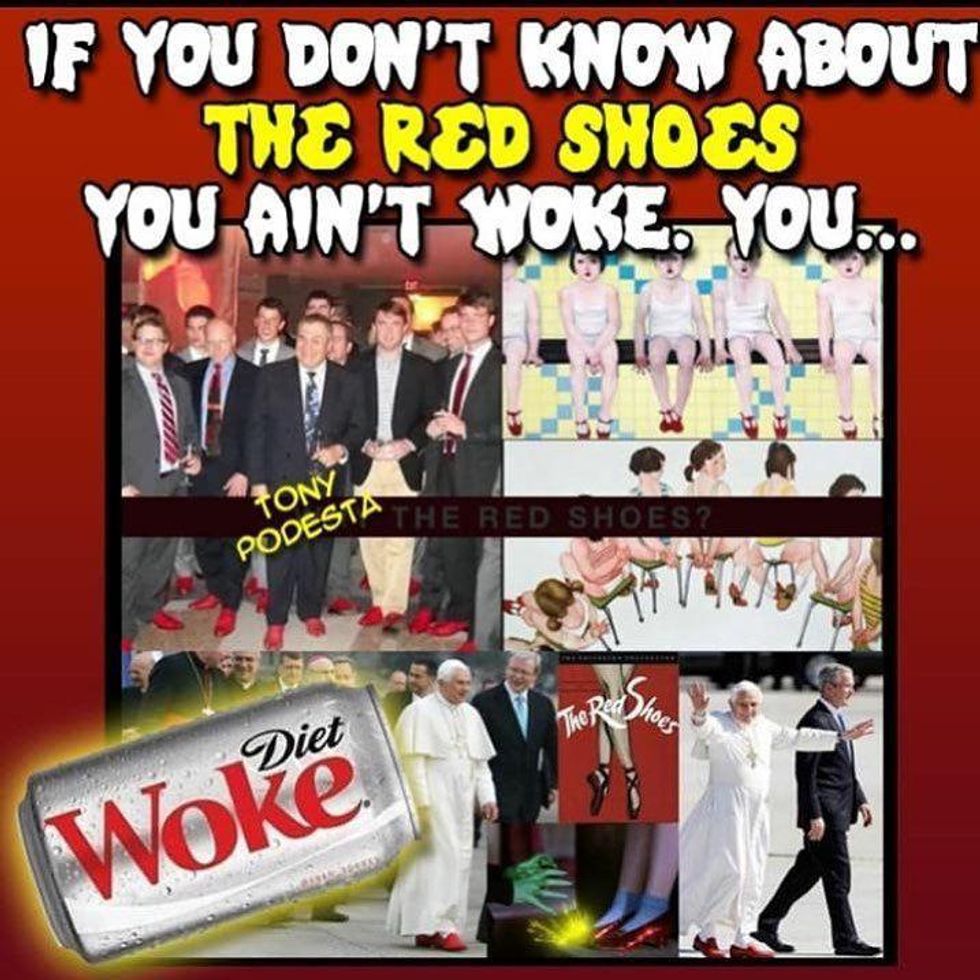 Oh yeah, by the way, QAnon people call themselves "woke." This can get confusing given that they also complain about people being "woke."

That's Pope Benedict, by the way, in those pictures; you know, the Hitler Youth Pope, the one conservatives like. Pope Francis, whom they hate, actually wears black shoes. But there I go again, trying to pretend as if these people ever bother trying to make sense.

Now sure, Flynn's idea could be for everyone to just practice some flavor, any flavor of Christianity, but there are a whole bunch of fundies out there who really do not think Catholics are Christians. Even if it started out that way, it would be doubtful that they'd be happy with that arrangement for very long. If everyone's being forced to practice the same religion, why not make everyone practice the same variety of Christianity?

That being said, it's not going to happen. At least not for a long while. So what General Flynn actually did was make a pretty convincing argument for getting rid of the "Under God" nonsense that got added to the Pledge of Allegiance during the Cold War to differentiate us from "Godless Communists." The phrase has long been a contentious issue among those of us who don't think it's entirely appropriate to make public school children who may not believe in that particular God take such oaths every morning.

We are not all the same religion. Some of us are not religious at all, and some of us do not believe in the existence of God. Thus, it's fairly disingenuous — practically blasphemous if you believe in that kind of thing — to stick "Under God" in the Pledge or "In God We Trust" on our currency, or to put "God" in any government materials at all. Getting rid of all of it is clearly the only reasonable thing to do.

So thank you, Michael Flynn, for making that excellent point!