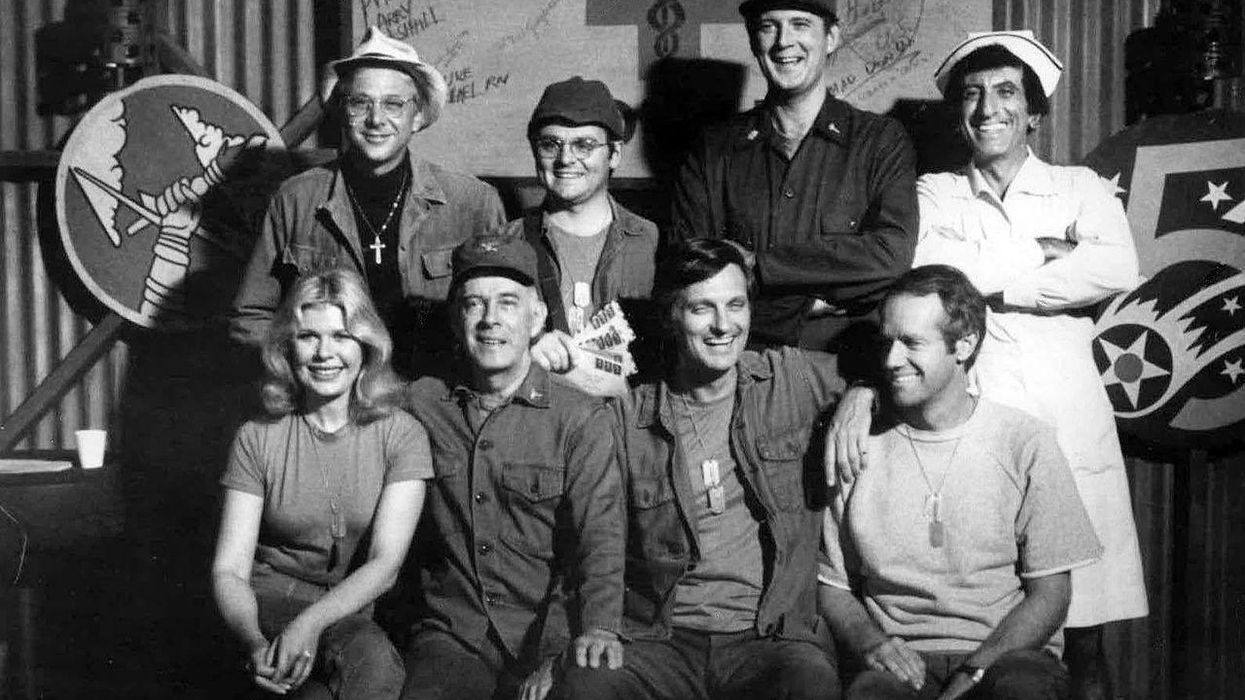 Naomi Wolf, erstwhile feminist liberal Democrat Al Gore person , has been drinking her own pee mixed with ayahuasca again. And you know what that means! It means Joe Biden doin' a coup again, as he is so famous for constantly doing, just doin' coups and inciting riots and sending military doctors to take you away to the FEMA camps where life is beautiful all the time and you're happy to see the nice young men in their clean white coats and they're coming to take you away.

Transcription from Rawstory, so if she actually said like "military doctors are great, I love masks and they are for sure not a sign of the coming Nazi Apocalypse," you know whom to blame.

Oh shit, Biden is deploying troops? Oh he is deploying military doctors because you fucks (not you fucks, other fucks) won't stop getting hospitalized with coronavirus because you won't take Trump's big beautiful vaccine and all the doctors and nurses are "fuck you we're full"? Naomi Wolf screamed about FEMA camps and forced quarantine and the Second Amendment when Trump sent a thousand military doctors to NYC to build the field hospitals with the tunnels and save the mole children, right? (It is unclear whether Trump ever saved the mole children, but if he knew the mole children were there, I feel like he should have.) Actually, she probably did. She's been off her rocker for the whole of it.

"Hello! Wake up! Everyone!" she exclaimed. "The push for a national registry of who's vaccinated and who isn't, the knocking on doors, you know, the team announced to knock on your doors, the FEMA centers, the quarantine by force in other countries and now they're deploying the military within the borders of the United States. How do you not put these pieces together as something really bad?"

I don't put those pieces together as something really bad because none of that has happened, and while I might prefer a liiiiittle more fascism in the hands of our Friendly Local Health Departments, like say "allowed to recommend you wear masks," in fact they stopped that commie mask shit once they were shown the error of their ways by laws banning them from recommending mask usage and also by neighbors threatening to kill them, or "Naomi Wolf's Second Amendment Solution and Definitely Nothing Fascist About That."

"The only advantage we have over other countries that are being subjugated dramatically is the Second Amendment," she insisted.

Yes yes, Naomi Wolf's answer is to shoot people because Joe Biden's sending doctors. To your door? To your house? To take you away haha? No, to the hospital, to help people who are dying.

"There is no more Constitution once 47 states are under emergency law and troops are deployed domestically, the Constitution is purely theoretical," she said.

"And with that a merry Christmas," Bannon said, concluding the segment. "I'll see you in a FEMA camp."

Oh right, this all happened on Steve Bannon's show. Shouldn't that guy be busy training Italian stormtroopers or something?

This has been What the Fuck Happened to That Chick. Merry Christmas from your Wonkette!