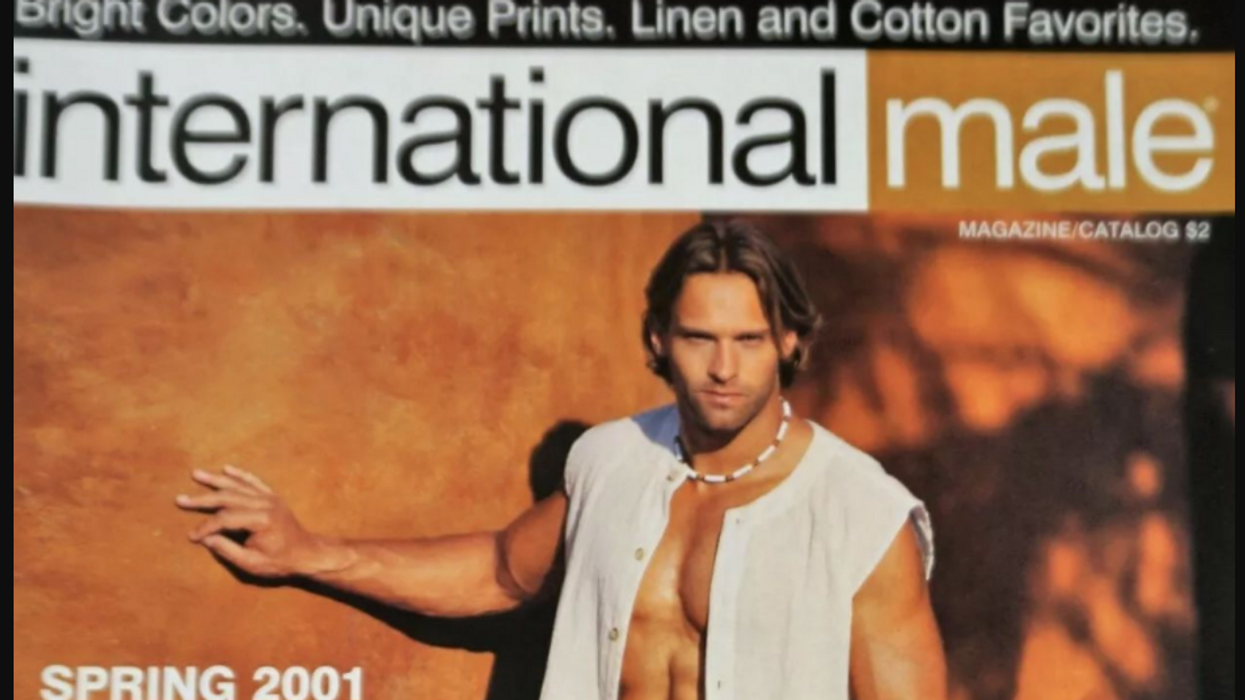 Yesterday was International Men's Day, which is traditionally celebrated by misogynists online yelling about how there is not an official Google Doodle and us writing about that the next day, after which we shower you with pictures of Criminal Minds' Shemar Moore's stint as a model for the International Male catalog and being handsome enough to successfully carry off a full on pirate shirt. And we shall not disappoint this year!

Both on Twitter and over on the Men's Right's subreddit, there was the usual kerfuffle about the lack of a Google doodle. As someone who is on the brink of losing her reproductive rights in several states across the nation, I get it! That is a really rough situation. I mean, at least when I worked at a place where I was making $8,000 a year less than my male counterparts, I had the comfort of knowing that at least Google had the decency to do an official "doodle" for International Women's Day (I assume). 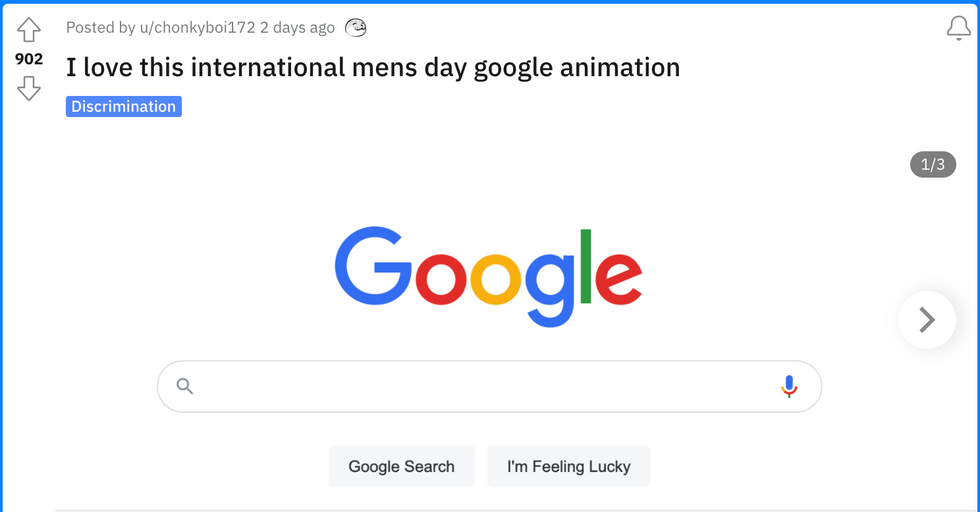 I'd screenshot some more, but honestly it's like the same thing over and over again. Hopefully these fellas can find comfort in the fact that Google's actual leadership is still 71 percent male.

One particular area of scorn was the United Nations tweet, which MRA's pointed out was not only the same as the tweet they did last year "International Men's Day," but only wished a Happy #InternationalMensDay "to all the male allies around the world who support women, defy gender-based violence and stand up for equality." Which seems quite fair, frankly. Who wants to wish a #Happy anything to a misogynist? Not me.

Of course, the United Nations does not actually recognize International Men's Day as a holiday, but instead celebrates World Toilet Day. This sounds like a troll or a joke, but they actually use the day to address some important issues related to basic sanitation.

Many on the MensRights subreddit reacted to this information very normally, with several posts declaring "I HATE THE ANTICHRIST" (I assume the UN is the antichrist?), as well as some charming reparté.

Women who say "fuck men, they should all die" want to live in a future dystopia where all human males go extinct and all the remaining females rule the world, having sex with each other, some will even dress as men to fill in the void, never giving birth to another child ever again and ending the human race.

Edit: Also I forgot to mention, if any Males survive the mass extinction, females will have a nazi-like regime, if they find any male survivors, they will be immediately thrown into concentration camps where they will be tortured to death.

HUH. I don't know that there are that many women saying that or wanting that? Then again, who am I to doubt the personal testimony of u/cumpissandblood?

It's actually unfortunate that so many decide to devote their day to complaining about Google doodles and tweets from the UN, because there obviously are many issues that men face that would be worthwhile to bring up.

One problem that some of these men keep bringing up is male suicide. And that's actually fair. Men do have a higher suicide rate than do women, despite the fact that women are more likely to be depressed and to engage in suicidal ideation than are men. This what's known as the gender paradox in suicide. It's absolutely something worth discussing, but the problem is that the men who frequently push this as "an issue that society is ignoring because sexism against men" are frequently not going to like a lot of the answers or potential solutions. One reason why men have a higher suicide rate is because the most common means of "successfully" committing suicide (for everyone) is with a gun, and men are more likely to have access to a firearm.

All of that being said, here are the promised pictures of Shemar Moore in International Male! 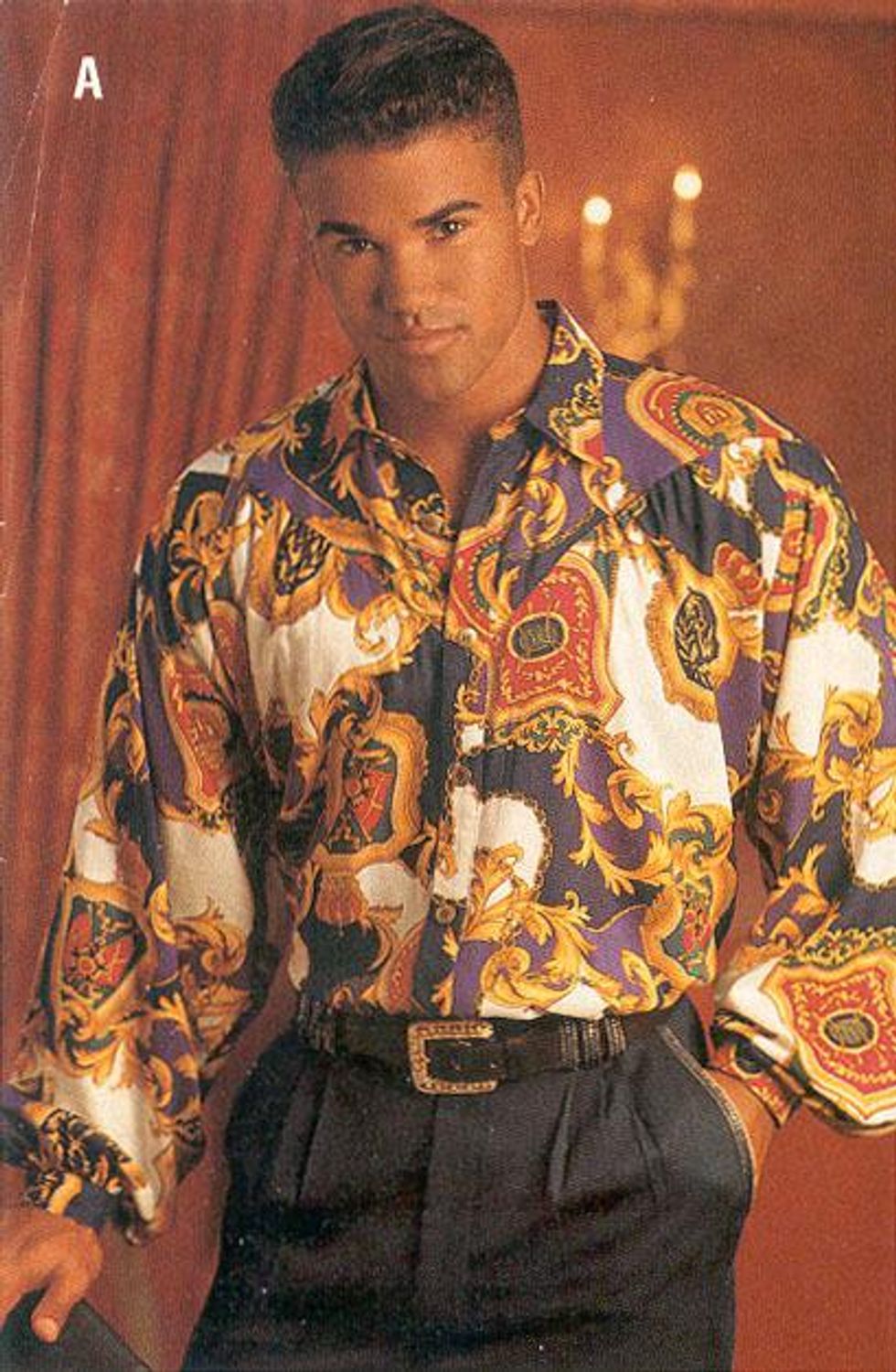 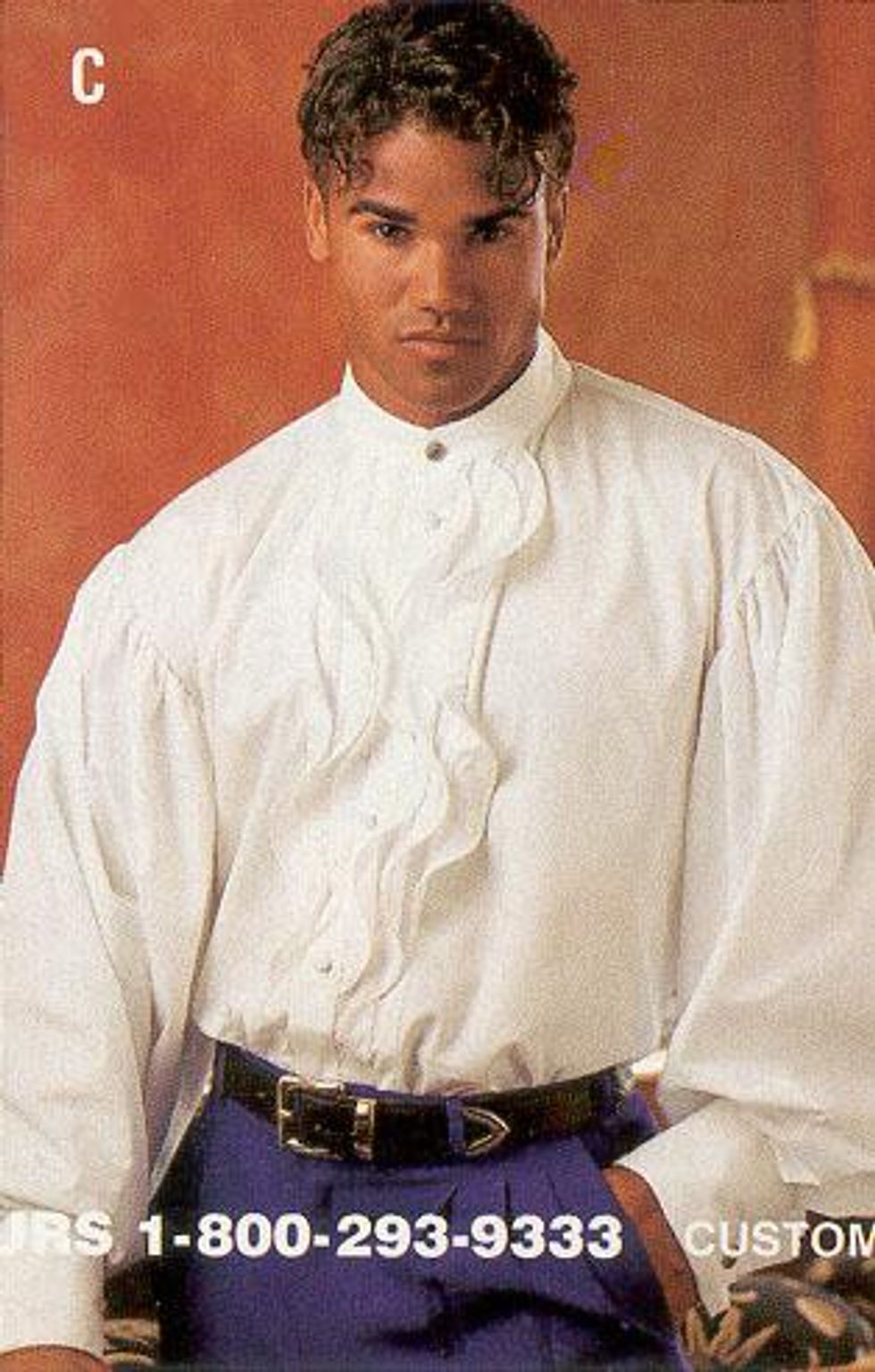 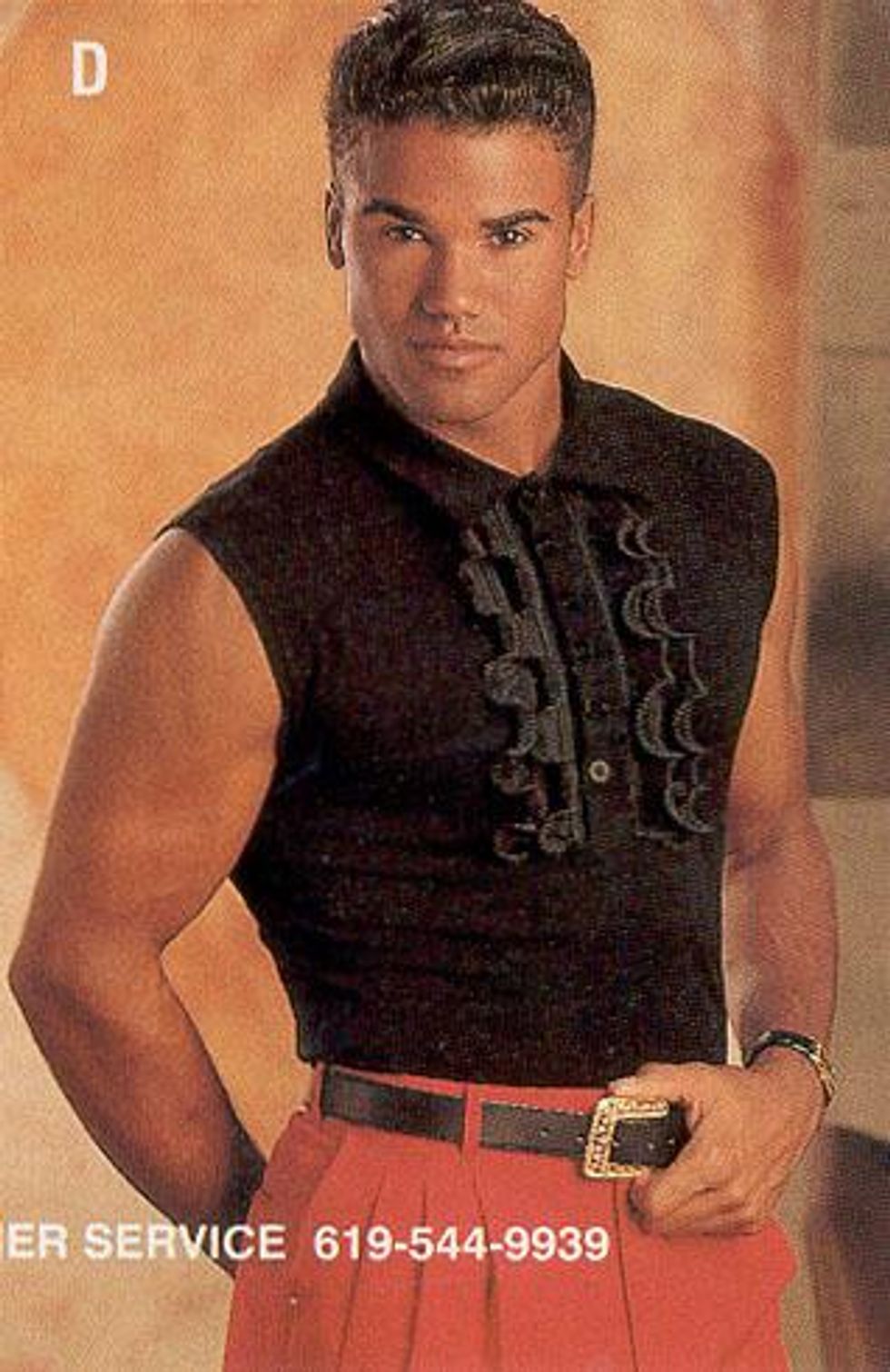 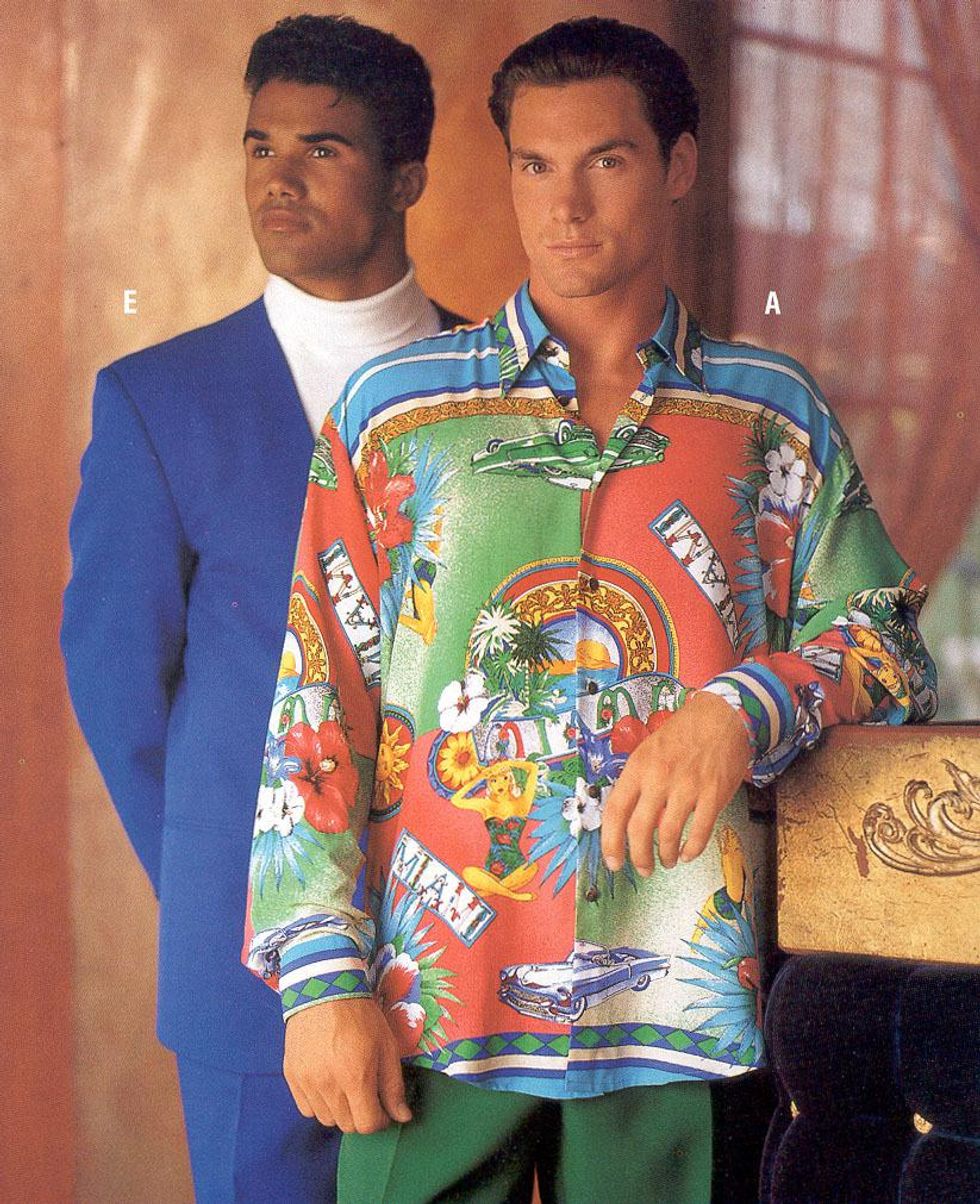 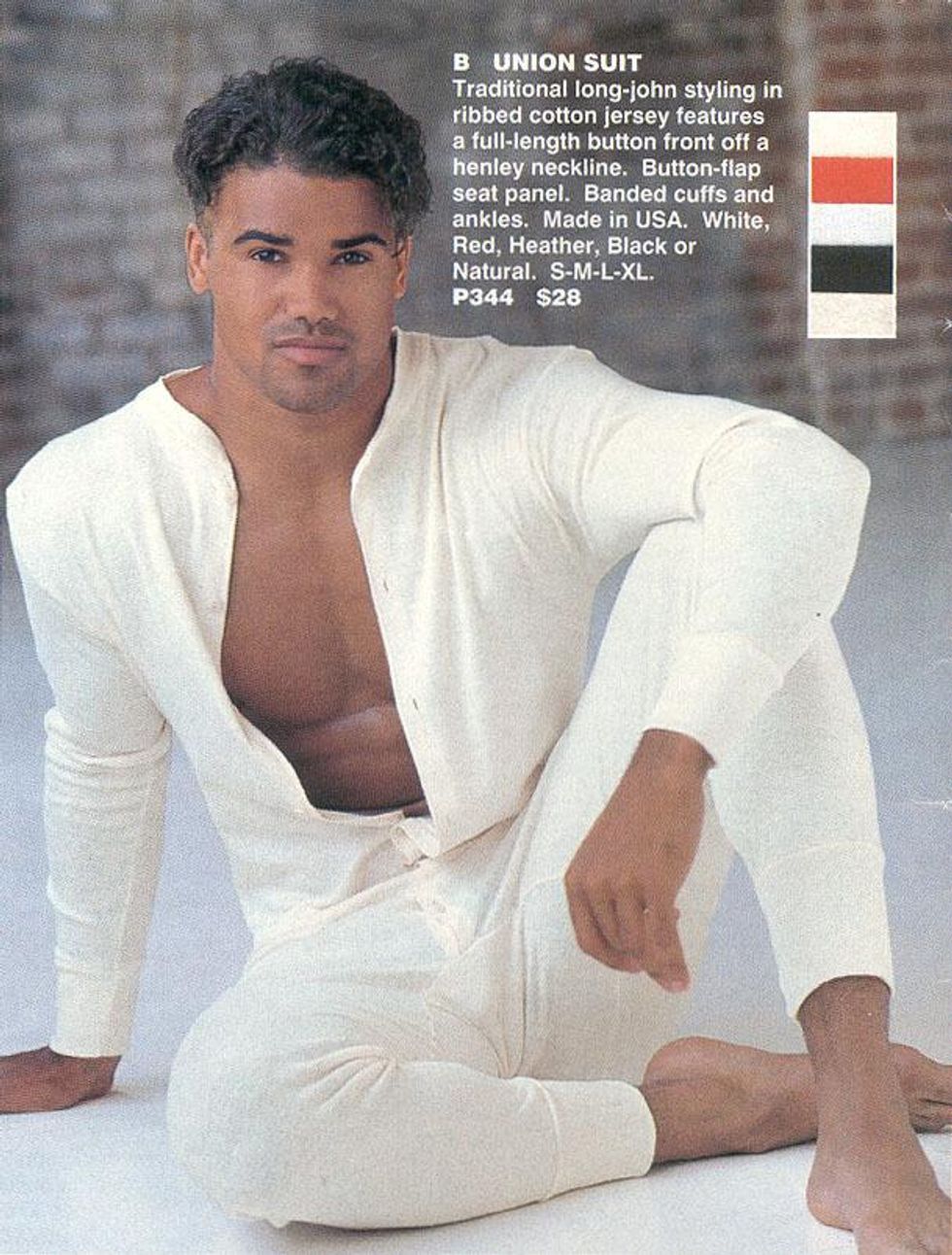