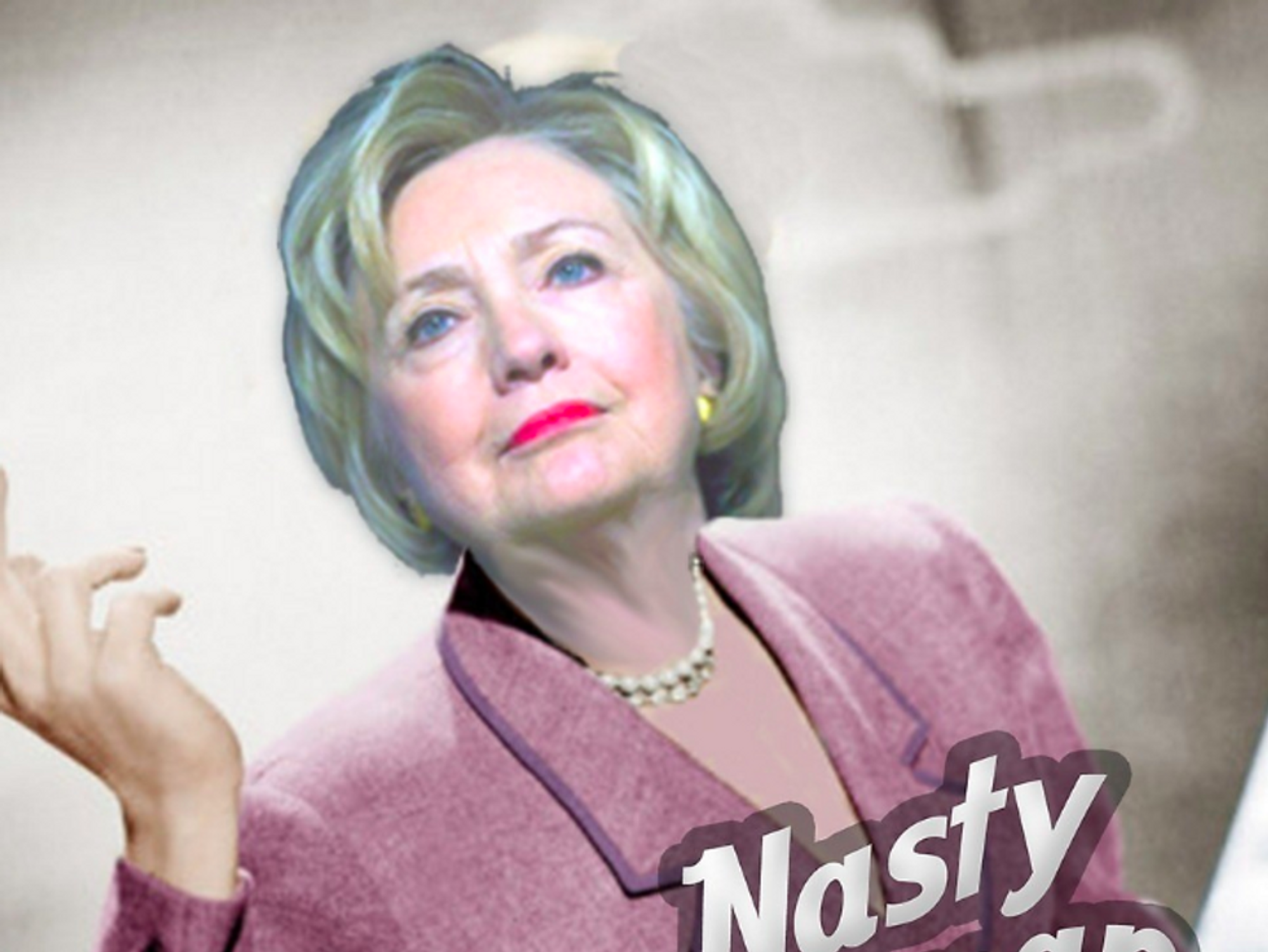 Detailed proposals for getting our most underserved 5- to 11-year-olds protected, from the Vaccine Equity Cooperative. The White House is doing a lot of it, just with more preamble.

Claiming self-defense because you got scared when someone wouldn't let you shoot them. It makes all the sense in the world, which is broken. The trial of Ahmaud Arbery's killers. (Washington Post)

Kevin McCarthy's Day One To-Do List as Your Next House Speaker: Give Marjorie Taylor Greene and Paul Gosar their committee seats back. — Talking Points Memo

British Columbia isn't just cut off from the rest of Canada via rail or highway since the post-fire floods came; everything else is underwater too, that wasn't burned already. THIS IS QUITE WORRISOME! (National Post)

Commenters point out: Crystal Mason, the Black woman sentenced to five years in prison for casting a (provisional) ballot when she didn't know she couldn't vote on supervised release, was racially harassed for years by neighbors. Then a neighbor threw her into the VOTE FRAUD!!!1! machine. — October Dallas Observer

New Gawker has thoughts on apparently shitty new Jezebel management, sure, but this is so great:

Staffers recalled how Goldman offered a diagnosis for the site's shortcomings in a meeting shortly after she joined the company. Jezebel used to be about feminism, one source paraphrased her as saying, but like, what is feminism? Do people need it anymore? Is it even good? What if feminism is bad? Part of their problem, she had intimated, stemmed from not really knowing what feminism was. "It kind of became a joke between us," they said, "like, 'Hey, guys, what is feminism? Is it bad?'"

I take issue with this review of Oliver Stone's new JFK assassination documentary, because the review claims that his first JFK movie was "great" or "magnificent" or something, I already forget, and I showed that movie to my UC Irvine "conspiracy theories" class back in the 2000s and had to turn it off halfway through and apologize for the terribleness of it that I had not remembered. (Slashfilm)

Also if it doesn't have Woody Harrelson's dad in it (and maybe it does!), it is not worth JFK conspiracy theory assassination SHIT. (No, I don't care if it's been "DEBUNKED.")

Also more, I interviewed Vincent Bugliosi once, after he'd written a book about making a murder case against George W. Bush for the invasion of Iraq, and when I asked him about his other book's verdict that Lee Harvey Oswald acted alone, he howled with laughter, patted me on the shoulder, offered to "may I ... may I tell you about that?" the Gulf of Tonkin, and ever so much more. It was a wonderful interview! He called me screaming afterwards, saying I had defamed with "arrogant bastard." — LA Citybeat archive, scroll to page 8

Wait what now? Two men framed for assassinating Malcolm X were exonerated, after New York DA Cy Vance found that evidence of their innocence had been withheld, and every last sumbitch who testified was an FBI informant? Well that's a lot! (CNN)

Oklahoma gov actually commuted Julius Jones's death sentence, if you can even believe that. — NBC News

Demonstrators inside the state capitol celebrated after Oklahoma Gov. Kevin Stitt commuted Julius Jones' sentence to life without the possibility of parole the day Jones was scheduled to be executed. https://abcn.ws/3nrtF7k\u00a0pic.twitter.com/nprXgMkubs
— ABC News (@ABC News) 1637262734

This agriculture reporter, Sarah Mock — interviewed here about ag policy, land wealth, and how the "small family farm" is a cherished myth — seems to have a lot of the same takes on ag today as our own Dr. Sarah Taber, who hasn't written for us lately because "book." I asked Taber if they were the same person, and she says no. I have never seen them both in the same room at the same time because I have never seen either of them. (Civil Eats)

Well the ho-mo-sekshulls finally did it with their slippery slopes. Now trucks are getting human ladies pregnant. And you won't believe the family portraits! — Mel Magazine

My mom's dogs have been killing and eating these alligatory things that live in her Oklahoma pond. (Caiman)

Martini Ambassador is on Thanksgiving vacation, which means more illos of shit from the Bazaar. Don't forget to hit the Wonkette Bazaar before the New Year, when we'll be shutting down the shop for most of the first half of 2022! Buy your loved ones some WONDERFUL STUFF!