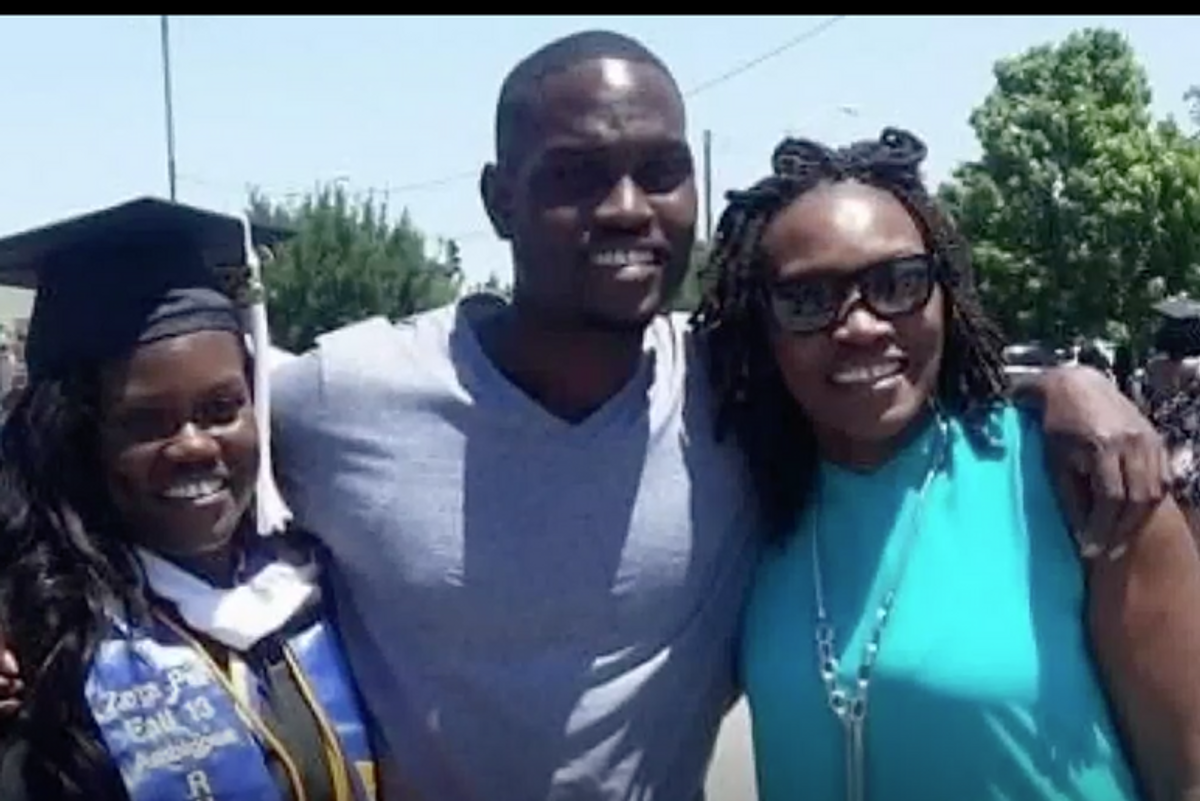 We interrupt some dumb Thanksgiving recipe posts to bring you some welcome, excellent news: The three white men who chased down Ahmaud Arbery in Georgia and murdered him for the crime of jogging have been found guilty on almost all counts. The piece of shit son was guilty on all; the piece of shit father was guilty of all except "malice murder," as he was not the one standing over Arbery shouting the n-word; and the third guy was guilty of a significant number of murder charges, although he was clearly less culpable than Bigot and Son. Still, he helped, and he's guilty.

While their defense attorneys tried to call their trial a "modern-day lynching," an almost-all-white jury refused to have their intelligence insulted, or insult ours. Seems to me like it might be a New Georgia these days.

There was absolutely no question of "self defense," though they tried to play that too: Chasing him down in a truck as he jogged, holding him at gunpoint, they tried to claim that Arbery defending himself by grabbing at their long gun was reason to defend themselves from him defending himself. It worked for Kyle Rittenhouse, sure, but ... fuck it. It didn't work this time, is what we are saying.

We return you to your regularly scheduled pie, a little more thankful.