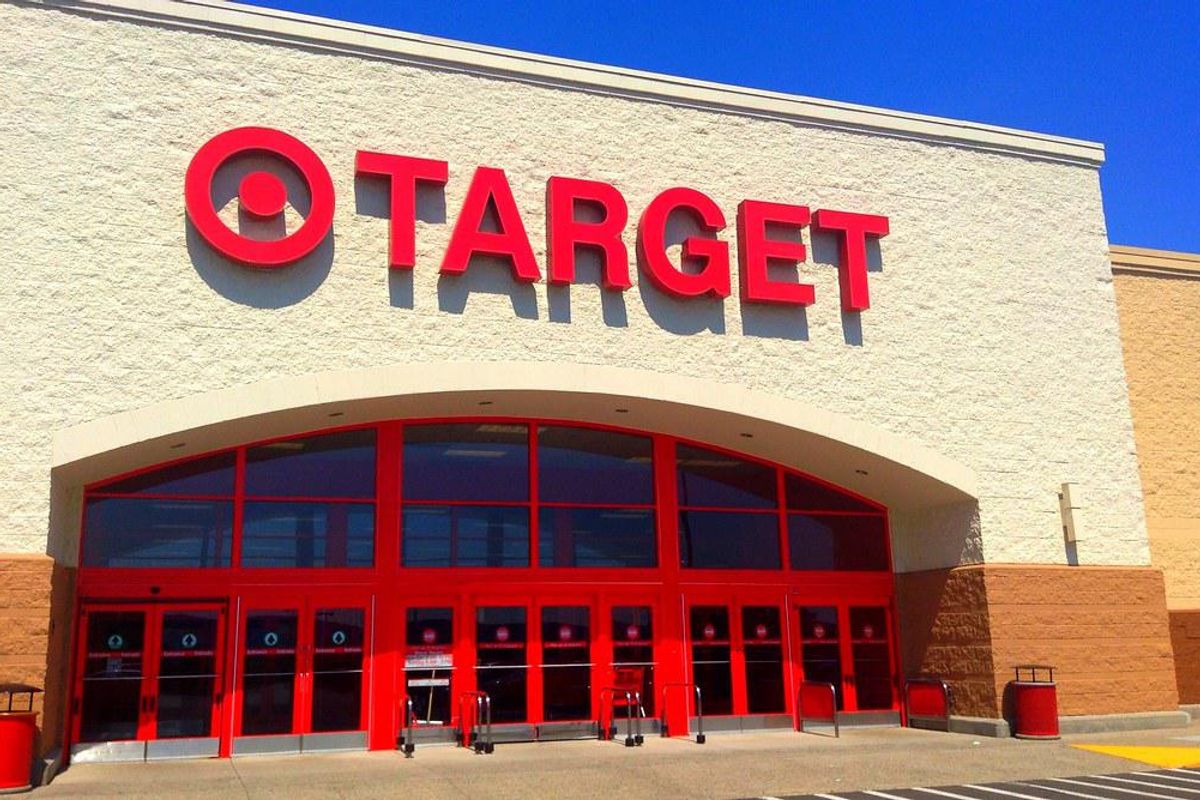 As a former mall employee, I hate it with every fiber of my being. It's just a whole long horrible, unavoidable day of people screaming at you and making a mess and pulling you in different directions and asking you to do shit that is not your job and having to call security because someone left their baby with you to go shop at another store (true story!) while the same awful perky/weirdly depressing songs play over and over again on a loop. I swear to God I actually start to itch every time I hear "Christmas Wrapping" by The Waitresses.

Lucky me, though, I was out before it got really bad. It was around a decade ago that stores, big box stores at least, started on their "Now we open at midnight on Thanksgiving!" shit, which swiftly morphed into "Now we open at 5pm on Thanksgiving!" shit, meaning that employees could not celebrate Thanksgiving with their families. For those of you who have never worked in that industry, most stores have "blackout dates" where you can't request any days off from a little before Thanksgiving to Christmas, so it's not as if the employees could say "Oh no thank you, I have plans."

But that's all starting to change, in part because of COVID. Last year, many of the stores that had been torturing their poor employees by forcing them to work on what should be a day off to spend with their families, decided not only not to open on Thanksgiving, but to spread their Black Friday sales out over a number of days to reduce the crowds. Not only were things a little less horrifying for their employees, who had certainly been through enough that year, but their sales actually increased by 8.5 percent above the previous year.

This year, Target at least has decided to make some of those changes permanent.

"What started as a temporary measure driven by the pandemic is now our new standard — one that recognizes our ability to deliver on our guests' holiday wishes both within and well beyond store hours," Target CEO Brian Cornell wrote in a note to employees.

The new standard at Target, on top very healthy sales last year, could push other retailers to follow in its path.
Distribution and call centers will have some staff on Thanksgiving, Target said Monday, but stores will remain closed.

Target began opening its stores on Thanksgiving a decade ago, joining other retailers in kicking off Black Friday sales a day early and creating a holiday rush after the turkey feast. Many did so to compete with Amazon.com and other rising online threats.

But the shift seemed to merely cannibalize Black Friday sales. And big retailers suffered some blowback from critics who said thousands of people were forced to work, rather than being with family during the holiday.

On the surface, Black Friday is an exciting day full of discounts to kick off the shopping season and get everyone in the holiday spirit. In practice, it's class war. It's super rich people and corporations profiting off the labor of underpaid, miserable employees who are overwhelmed by and set against customers, many of whom are just trying to take advantage of the one day a year they are able to buy some nice things for their families for Christmas. This is followed by half the rich and upper middle class looking at pictures and videos of those customers in horror the next day and going, "Oh my goodness, can you imagine being so driven by greed and consumerism that you'd wait in line for hours or camp outside overnight and put up with all of that just for a big screen TV? I would never. Look at them, they're like animals! Let's go to Whole Foods and spend $6 on asparagus water!" Meanwhile the other half cry about how probably all of the overworked retail employees said "Happy Holidays" instead of "Merry Christmas."

It is the worst of everything (almost) about America writ large, and there is a lot to be gained, I think, by making it slightly less horrible for everyone involved. Give retail workers a break and a nice day with their families, don't make poor people a spectacle to be sneered at, and make more money in the process, because you didn't actually need to torture poor people in order to make a profit? What a miracle!

It would be lovely if this newfound understanding could lead to stores like Target deciding to knock off all their union-busting and other anti-worker bullshit but that may take a while.