Skip to content
The media believes that the Republican Party has found a formula to win the midterm elections in 2022, and the presidential election in 2024: run candidates like Glenn Youngkin who can appeal to suburban swing voters without alienating the right-wing base.

But there's just one problem: the GOP's candidate pool.

Consider the party's likely candidate for governor in Arizona.

Kari Lake, the Arizona gubernatorial candidate recently endorsed by former President Donald Trump, has embraced fringe far-right figures in her campaign events, including publicly thanking a Nazi sympathizer for his support and appearing with figures linked to the QAnon conspiracy, a CNN KFile review of her appearances has found.

At a campaign event in late August, Lake posed for a photo and video with far-right personalities Ethan Schmidt-Crockett, the founder of the AntiMaskersClub, who harassed a store specializing in wigs for cancer patients this summer because it required customers to wear masks, and Greyson Arnold, a Nazi sympathizer who has a history of making White nationalist, racist, antisemitic and pro-Nazi statements, including once calling Adolf Hitler "a complicated historical figure which many people misunderstand."

"Anti-maskers club here with Kari Lake," said Schmidt-Crockett alongside Lake and Arnold in the video. "America First," they each said.

After Arnold posted a photo of the trio on Twitter, Lake replied, "It was a pleasure to meet you, too."

One of the "figures linked to the QAnon conspiracy" who has hobnobbed with Lake is (possibly) Q himself, the guy who may have written all those QAnon posts.

Watkins, who is running for Congress in Arizona's 1st Congressional District, wrote in the post, "Just had dinner with Kari Lake, the next Governor of Arizona. She inspires me with her tenacity and willingness to lead the fight to take back Arizona from do-nothing RINOs."

Oh yeah, and Watkins is also in the candidate pool. Lake, in case you're wondering, is the leading GOP candidate for governor in early polling. So unless the Arizona GOP decides to forgo a primary and pick candidates in a convention, which is how the Virginia GOP chose Youngkin, she could easily be the nominee.

Which doesn't mean she'll lose next November if she's the nominee. If it's a Republican wave election, a lot of extremists and election conspiratorialists and QAnoners could win, as well as plain old garden-variety bigots, like the underfunded truck driver who beat Steve Sweeney, president of the New Jersey Senate, on Tuesday:

Hours after Edward Durr seemingly solidified his stunning election victory over state Senate President Stephen Sweeney, xenophobic and anti-Muslim social media messages have surfaced that were posted from his accounts.... 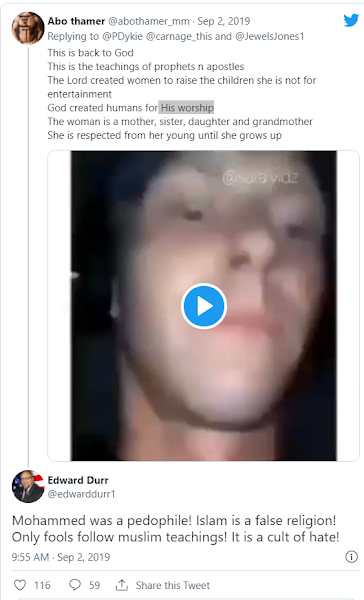 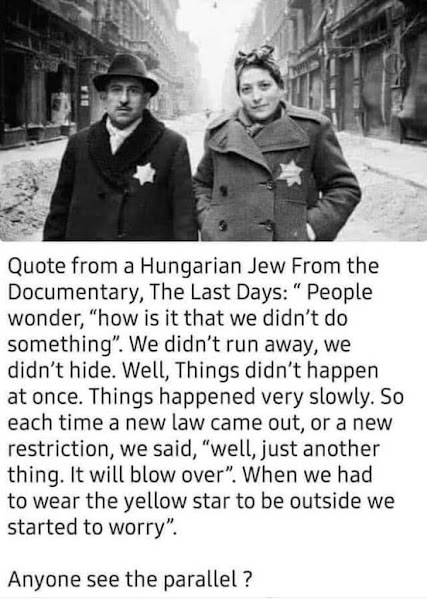 If it's not a GOP wave election, the candidate pool will hurt the party -- a lot of kooks, conspiratorialists, bigots, and spousal abusers are running. But win or lose, the political establishment isn't going to get what it wants -- a nice, cuddly GOP that will cut taxes on the rich without ruffling suburbanites' feathers. The party is what it is, and no amount of wishful thinking will change that.