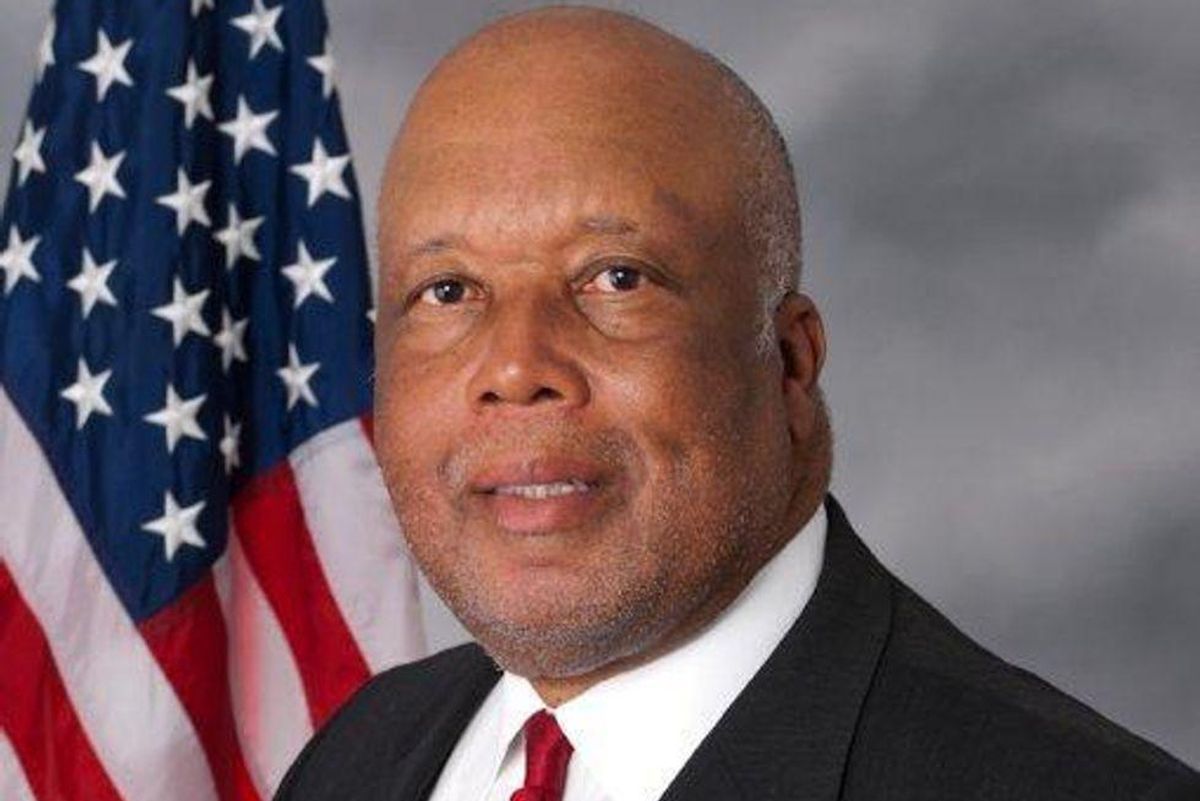 With the greatest respect for the members of the House January 6 Select Committee, it might be better if they would ZIP IT for a hot second, please and thank you? Because Donald Trump and the rest of the MAGA loons are full of shit, but you don't have to actively help them try to discredit the panel's important work.

The latest cudgel the Select Committee handed Trump to beat them with appeared in a December 23 article in the Washington Post by Tom Hamburger, Jacqueline Alemany, Josh Dawsey, and Matt Zapotosky. Running under the headline "Thompson says Jan. 6 committee focused on Trump’s hours of silence during attack, weighing criminal referrals," the piece quotes Committee Chair Bennie Thompson agreeing that the body seeks information about the former president which might result in a criminal referral to the Justice Department.

"That dereliction of duty causes us real concern,” he said. “And one of those concerns is that whether or not it was intentional, and whether or not that lack of attention for that longer period of time, would warrant a referral.”

The problem here is that Thompson is currently involved in about twelve lawsuits alleging that the entire investigation is UNLEGAL because the committee is acting as a law enforcement, rather than legislative, body. And even though the committee is hoovering up a mountain of data which will clearly never be part of a criminal referral, it's extremely unhelpful to give these goons more ammo to throw at them.

And of course Trump's legal team is always prepared to fling poo on the federal docket, filing a supplemental brief at the Supreme Court last night in the former president's quest to stop the National Archives from turning his records over to the committee.

"Now the Washington Post has confirmed what was already apparent—the Committee is indeed seeking any excuse to refer a political rival for criminal charges, and they are using this investigation to do so," Trump's lawyers Jesse Binnall and Justin Clark shout. "The Committee cannot make a mockery of Congress’s constitutional mandate that its requests and investigation be supported by a 'valid legislative purpose.' It cannot embark on what is essentially a law enforcement investigation with the excuse that it might legislate based on information it turns up in the course of the exploration."

Which is bullshit, of course. The District and Circuit Courts already found that Congress has a legitimate legislative purpose in investigating the January 6 attack on Congress itself, unceremoniously dropkicking Trump's claim of post-presidential privilege. That's how he wound up at SCOTUS with this ridiculous Hail Mary.

Besides which, the issue in the Archives case is one of competing claims of executive privilege — the waiver by the sitting president, versus an invocation by some asshole on a golf cart in Florida. And not for nothing, but the guy who tweeted the quiet part out loud for four straight years is in no position to be complaining that the Court needs to interrogate government statements to suss out bad motives. We're talking about a guy who went on national television and admitted he fired James Comey to put an end to the Russia investigation.

But if you're in court arguing that you're engaged in a bipartisan legislative inquiry, maybe don't give the other guy a pretext to accuse you of "acting as an inquisitorial tribunal seeking evidence of criminal activity"? It's just a thought!

Particularly because, as criminal law Prof. Randall Eliason writes at the Post, it's completely unnecessary. The DOJ doesn't need a homework assignment from Congress — Attorney General Merrick Garland, as a member of the executive branch, doesn't take his marching orders from legislators. Indeed, it didn't need referral from Congress to prosecute Roger Stone for lying in his testimony to the House.

And it probably won't matter from a legal perspective. Trump's case is arrant nonsense, and if the Supreme Court was going to sacrifice its credibility to bail him out — highly unlikely, since they've already allocated whatever was left of their good name to blowing up Roe v. Wade and the sad remains of our gun laws — Chair Thompson's intemperate statements aren't going to be the thing that tipped them over the edge.

So, can we ix-nay on the abbermouth-blay? Mmmkay?