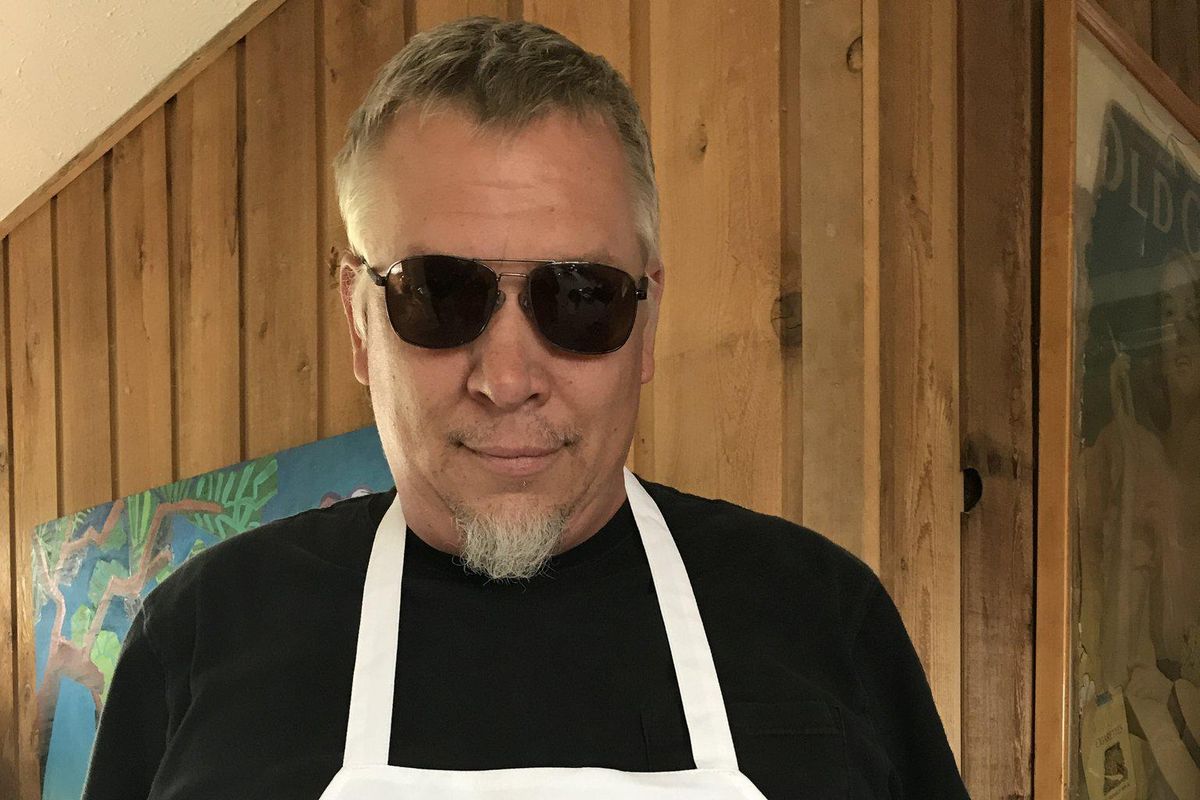 Not sure why it should take eight months for Steve Bannon's contempt of Congress trial to begin, oh well, fuckin whatever. (WUSA-TV)

Marcy from Emptywheel is ANNOYED WITH YOU for whining constantly about Merrick Garland. Whether or not she has a point (she very well may!), do scroll down for her bullet points of things attorneys on TV could whine about instead, it's a good list Brant. — Emptywheel

Dan Froomkin's interview with Dana Milbank (PressWatchers) about Milbank's absolutely disgusted WaPo column on how the media is slamming Biden harder than the lunatic fashioned from actual shit who was president before him (Washington Post).

Time to go back to bed everyone.

My message to moderate and independent voters in 2022, courtesy of Gaetz: \u201cWe are going to take power after this next election. And when we do, it\u2019s not going to be like the days of Paul Ryan .. it\u2019s going to be the days of Jim Jordan, Marjorie Greene, Dr. Gosar, and myself.\u201dpic.twitter.com/TxvsrJFuMw
— Ron Filipkowski (@Ron Filipkowski) 1638907982

People going to hell y'all. The foster family that apparently got its kicks re-abusing the Turpin children, who had already been lifelongedly abused, ALLEGEDLY. Also, some of the kids that weren't reabused are going hungry while a trust with hundreds of thousands of dollars sits and waits for a visit. Riverside County is going all out with the investigating, not so much with the anything else. (Press Enterprise / OC Register)

I don't believe it's legal, but the Washington Post talked to Black parents about their thoughts on Virginia and Toni Morrison and Critical Race Theory. I HAVE SUSPICIONS.

How oil and real estate tycoons LEGALLY don't pay no taxes. I will absolutely read this one eventually. (ProPublica)

Why oil CEOs are real GRR MAD at the US transitioning away from oil, GRR! MAD! Presumably I will make Dok read this. — Reuters

What dude's learned driving his electric car for a year, I already read this duh obvs. (Business Insider)

There can't possibly be only 21 lesbian bars left in the country, that doesn't make any sense. (The Lily)

Some of these suggestions for how to outfit your gynecology practice — your PROFESSIONAL one, waggish commenters what are so droll and such wags — are really good and then there's nonsense like this: "Another suggested waiting rooms for patients with kids and in their second or third trimester, and another for first trimester, infertility or non-OB needs." Fuck people. I hate all y'all. — LX News

Which New Yorker story do you choose? The grim but fascinating tale of the woman who challenged the dictator of Belarus? Or the dude who's been fighting to empty the landfill because he threw away the code for his half billion in Bitcoin? Just kidding, they're basically the same End of Days thing :)

I love you but we're done here.