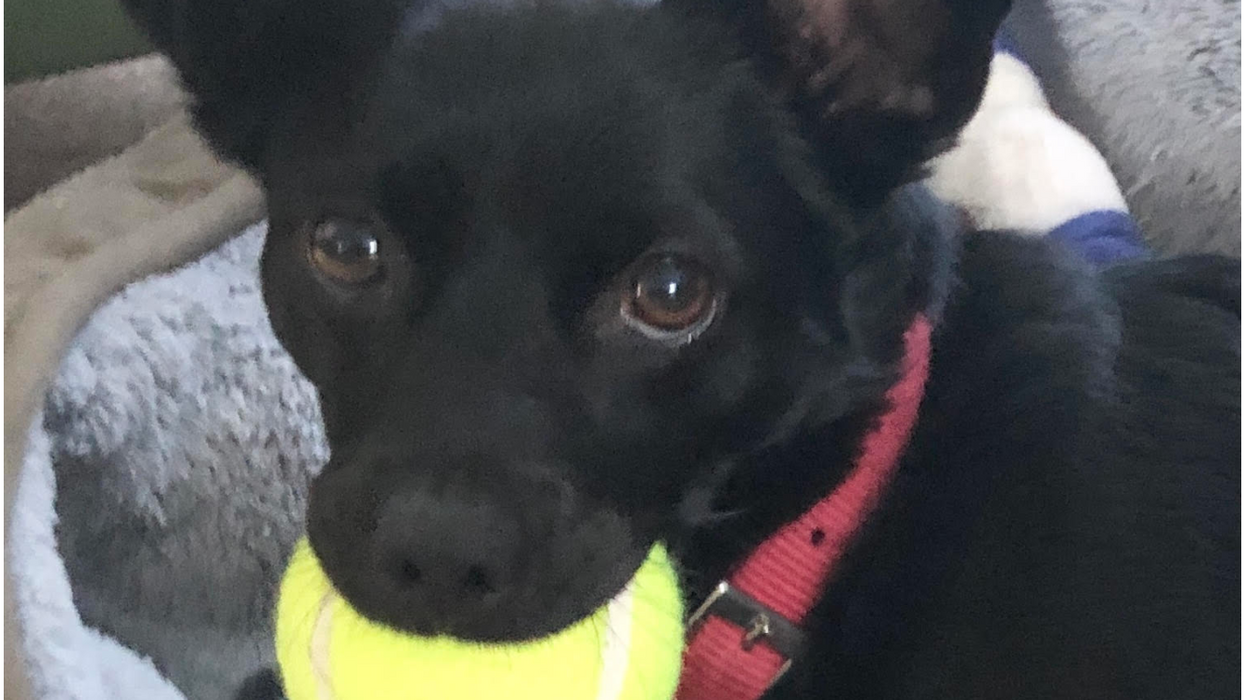 Hello and welcome to the weekend!

This Saturday's random video comes from Italian production company Mondo TV, the makers of my favorite thing in the whole entire world — Legend of the Titanic, which is a cartoon about the Titanic (sort of) in which everyone survives thanks to a baby giant squid, as well as its sequel, In Search of the Titanic, in which our friends from the first movie try to find the Titanic but find Atlantis instead.

It includes this jam, which should also explain this week's headline. You are welcome.

Tentacolino: Terror of the Sea www.youtube.com

This one isn't so much a feature as a whole entire series titled Simba Junior Goes To New York and The World Cup. In this series, Simba from the Mondo TV version of The Lion King (which is quite different from the Disney version and appears to be something of a mash-up with The Jungle Book) goes to New York to rescue Winner the Dog, who has been kidnapped and forced to play on the world's first all-animal soccer team.

There is also a Mondo TV version of Turandot, which I hope to see soon because I am curious as to how they could make it any weirder than the actual plot of that opera. You can throw as many singing mice in there as you please, nothing is going to top riddle-based state executions.

Anyway, here are your top ten posts of the week!

10. Welcome To Wonkette Happy Hour, With This Week's Cocktail, The Dry Martini!

8. Project!: Convicted Capitol Rioter Soliciting Letters About How Great He Is

7. Sure We're Heading For Armageddon, But It'll Be Worth It For The Dank Memes, Bro

4. What Does One Serve After Daddy Dearest Stages A Coup?

3. Hey! Know What Ends When We All Have Electric Nerd Cars? Bitching About Gas Prices!

2. $3600 For Josie And Pussycats Videos, Pls Halp Wonkette Our Family Is Dying

And we'll be back in a hot minute with some actual news. Maybe. If you're lucky.